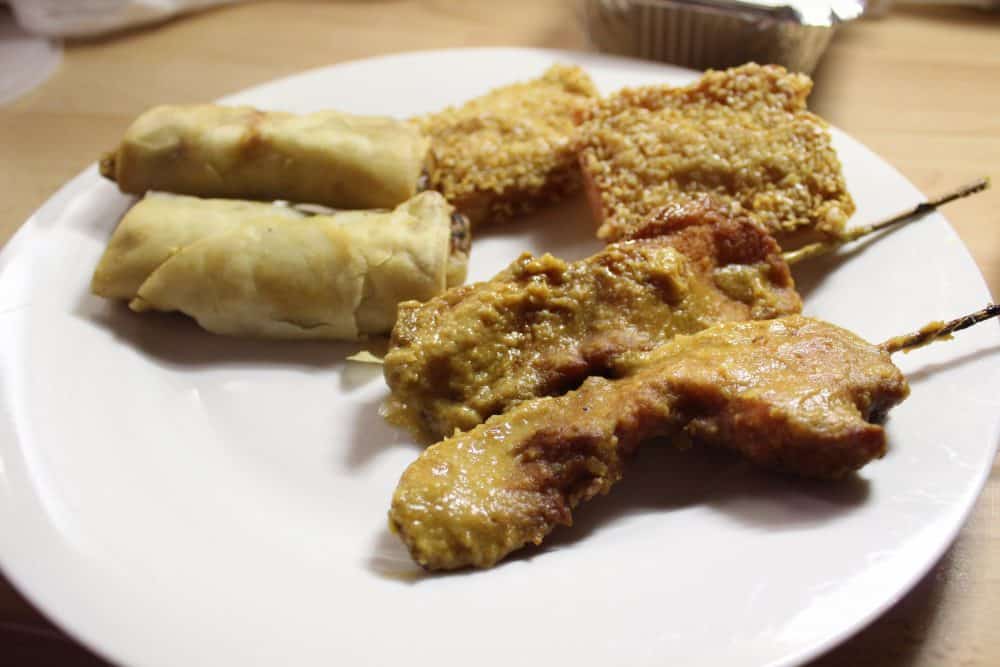 Jack’s Restaurant Pocklington – Over the weekend a new Chinese restaurant opened in Pocklington where the old Garden Chinese restaurant was.  Now, we have always been regulars at the Garden but you could definitely seen a decline in recent months, which is always a real shame.  So, we were keen to see how things had changed.  It was Master T’s birthday party last night at InflataNation in Beverley, so on the way home we called in for a takeaway.  I was a little disappointed with the decor inside the restaurant.  It smells of fresh paint, so has definitely had some TLC but it’s all a bit beige and not terribly cosy feeling.  I remember many moons ago having some fab Christmas parties there when Mickey (local legend/bit of a character!) was in charge and I am hoping the restaurant itself makes a bit of a come back.  Now, on to our takeaway – did I think it was an improvement?  On the whole, it’s a resounding yes.  We ordered the Set Menu B for two.  I have taken photos for you as Mr W and I tucked in, so they are not the best, but you get the general idea!  To start with there are two chicken and sweetcorn soups included.  Loved this – so much more flavour than before.  Oh and the prawn crackers were delicious too! 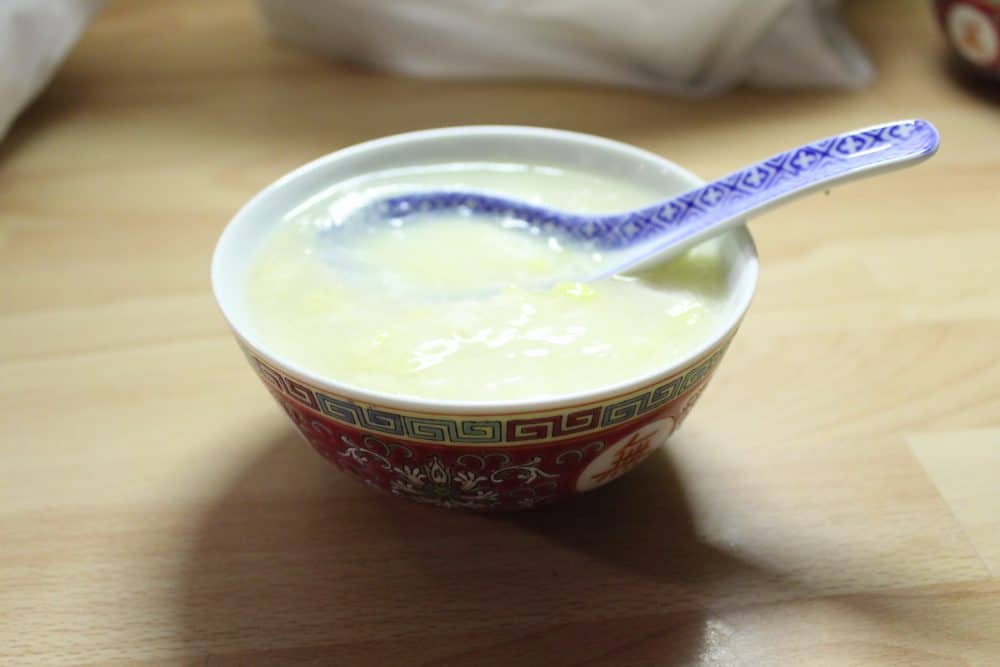 Next were the mixed starters, and included two spring rolls, two chicken satay, two prawn toast and four BBQ spare ribs (seen in the picture below this).  Mr W thought the prawn toast was excellent – it was always dry before.  We both enjoyed the spring rolls.  I liked the chicken satay more than he did.

The BBQ spare ribs were fine, but it has to be said, they were better before, which is a shame as I love spare ribs! 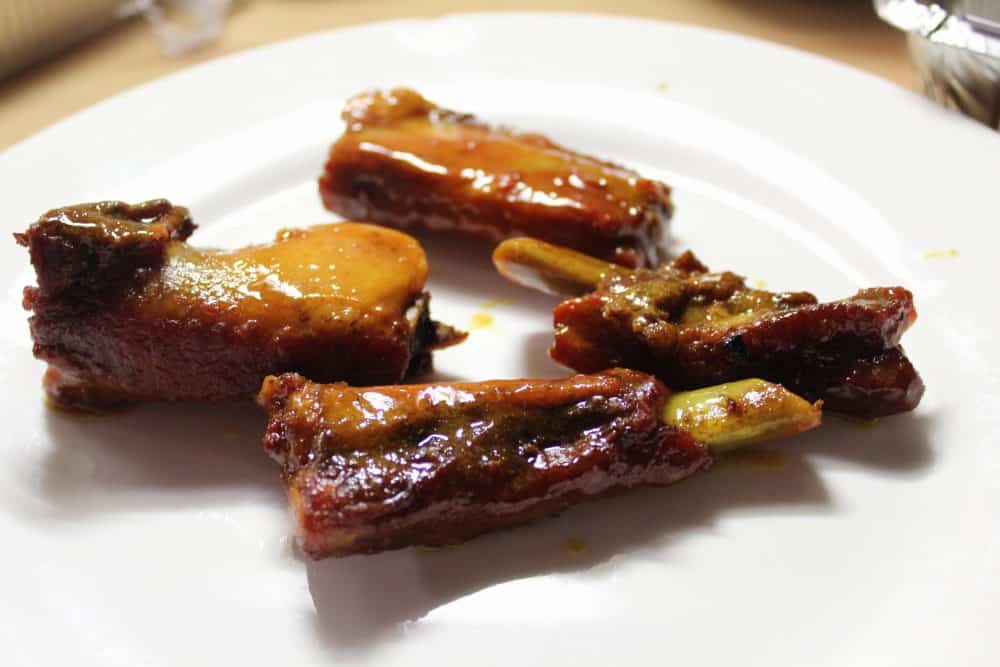 After the starters course there is a duck course.  The cucumber and spring onions were fresh and there were six pancakes.  The duck was chopped very small which was a little unusual.  Overall it was fine though. 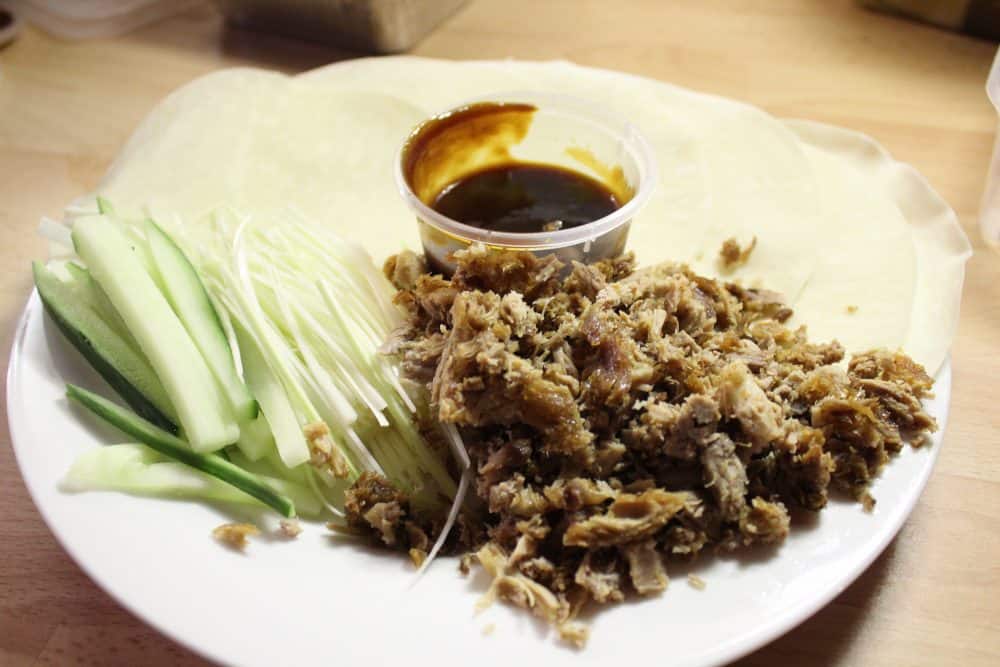 Finally, the main courses.  You can choose two main courses with your set menu and we went for sweet and sour chicken and lemon chicken.  Both were very good and I would recommend them. 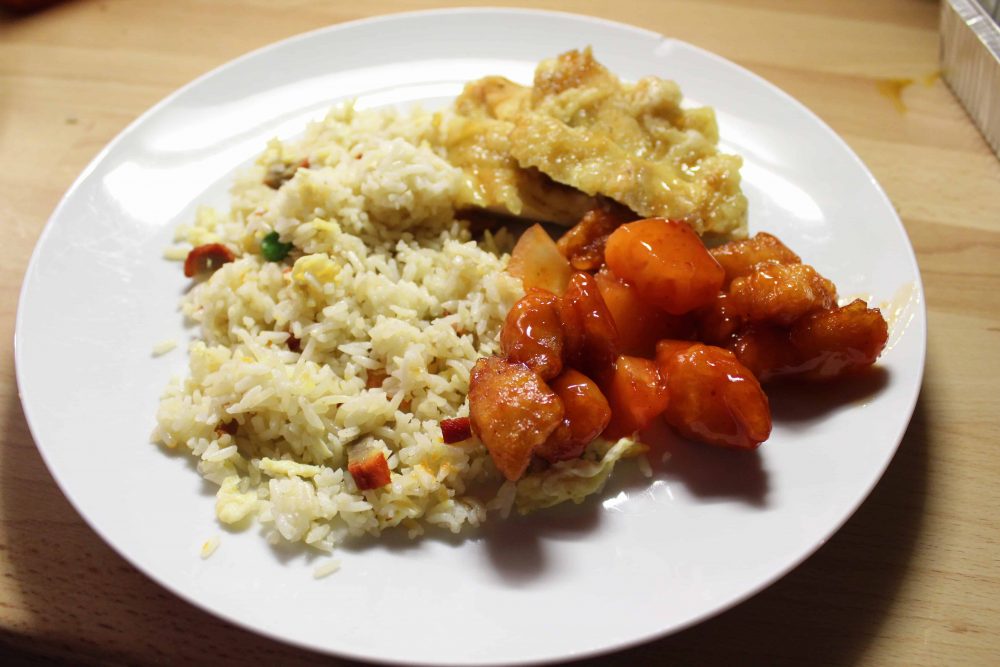 If you are interested in restaurants in Pocklington, then have a look at my reviews of Stamford’s and Thai Season by Pritsana.  I have also reviewed Sumo and Estabulo in Beverley as well as a few restaurants in York. 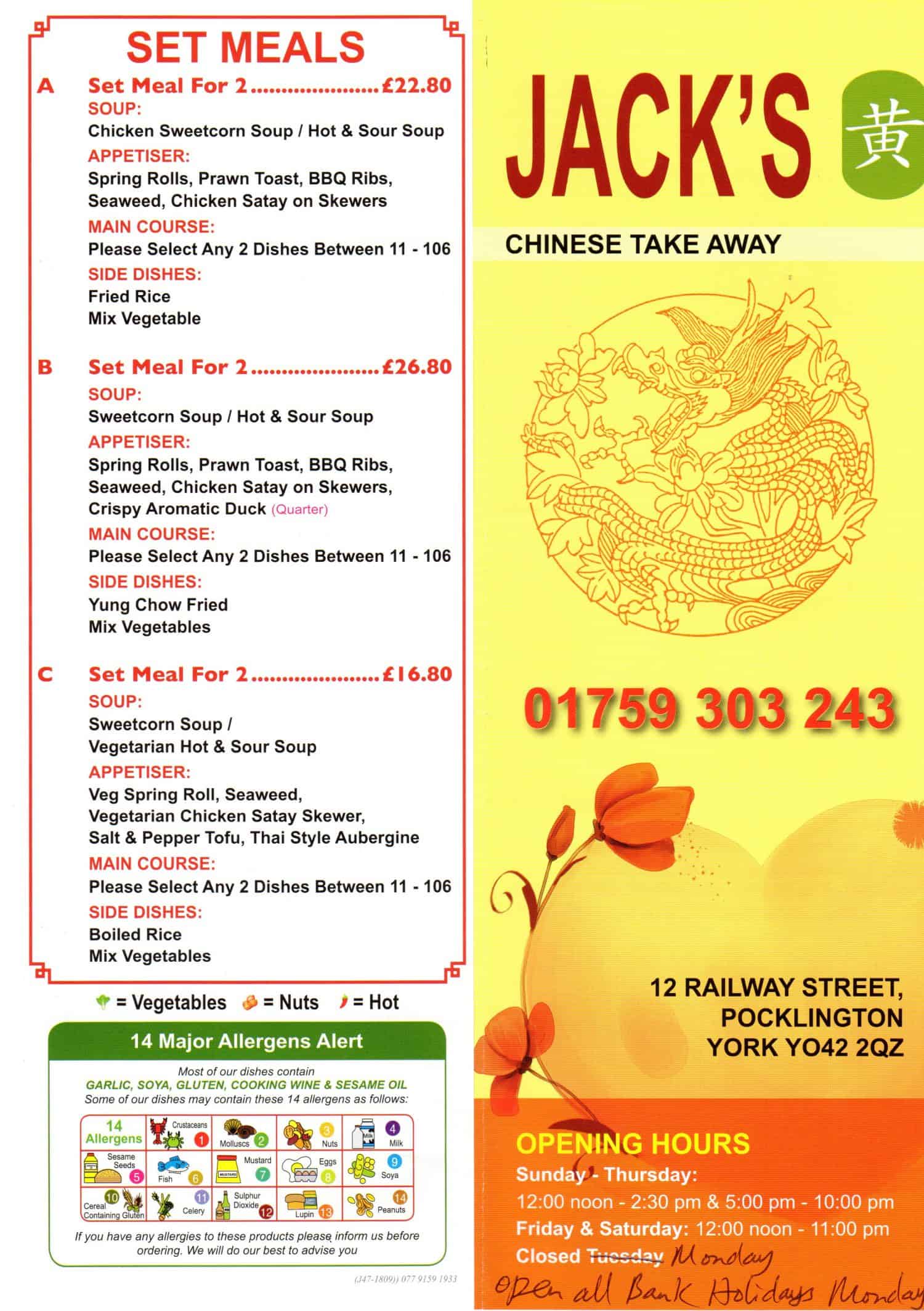 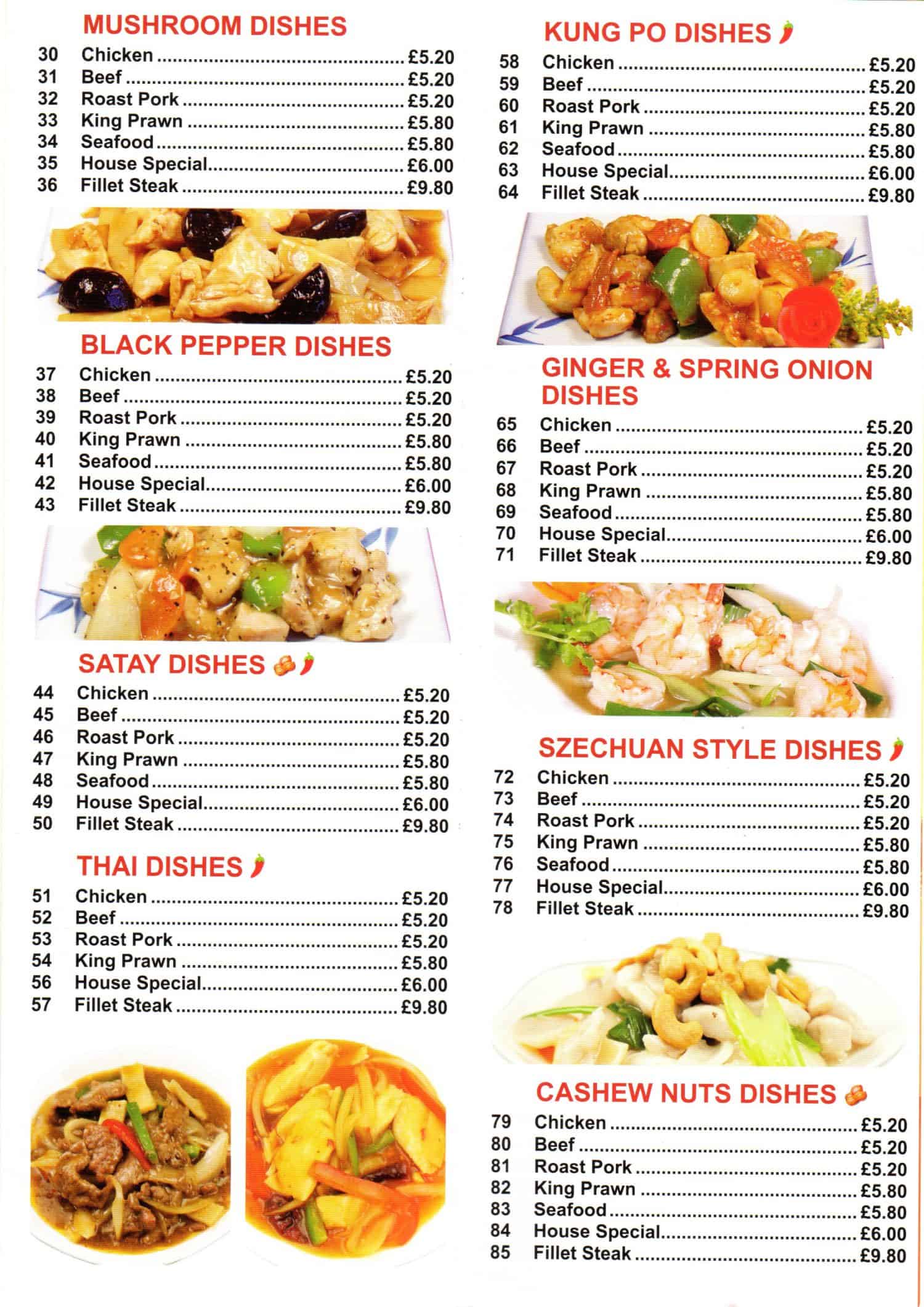 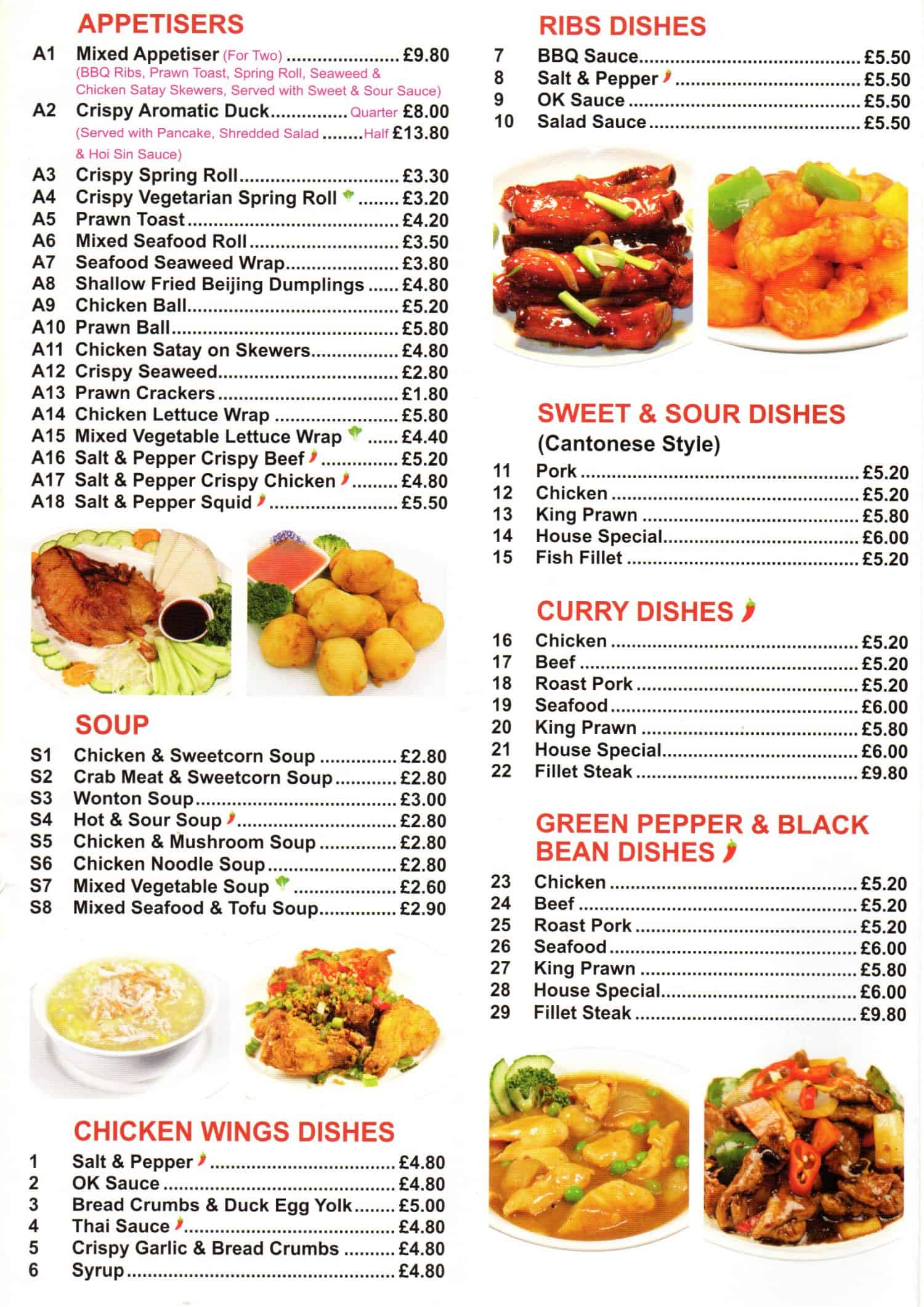 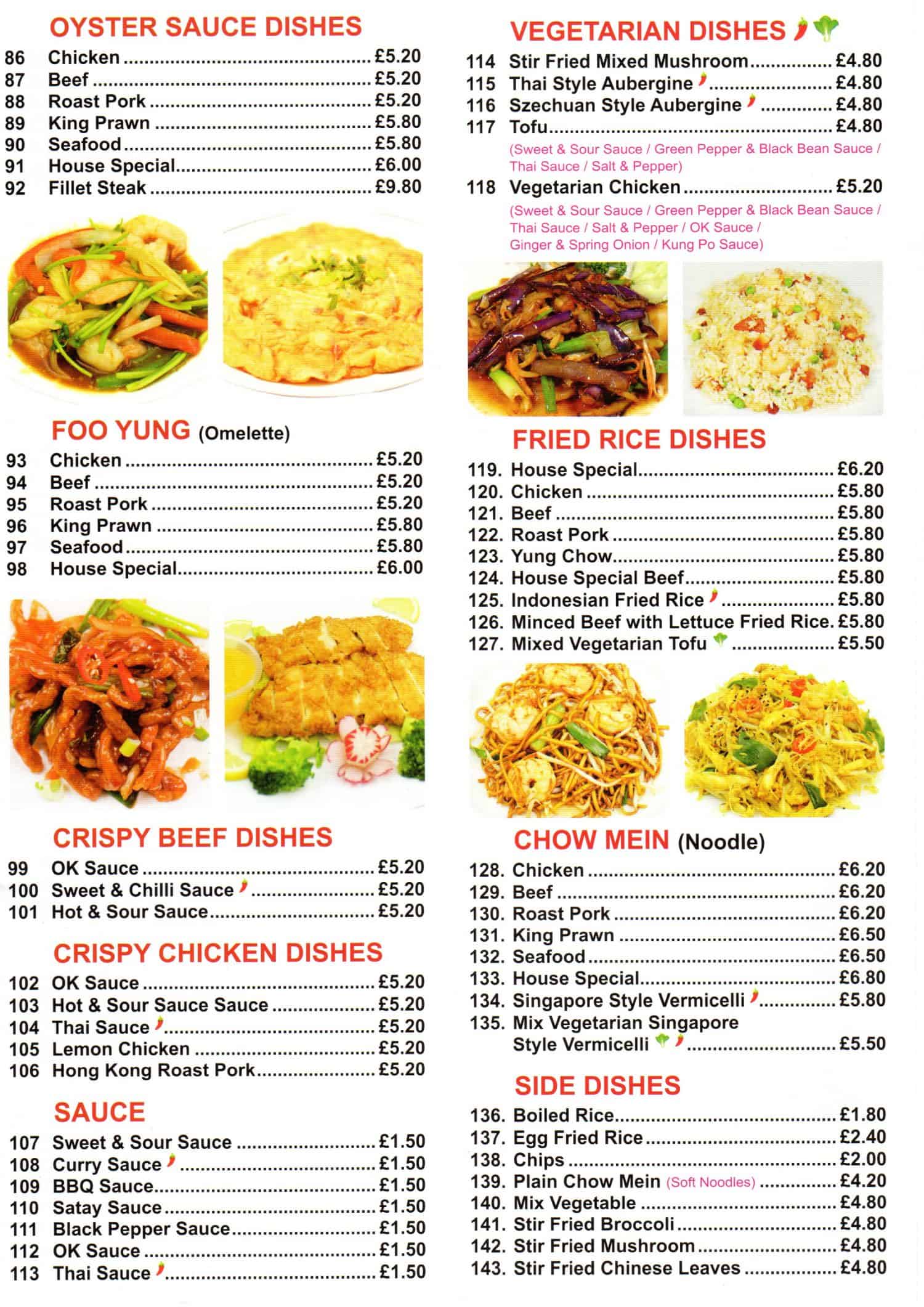