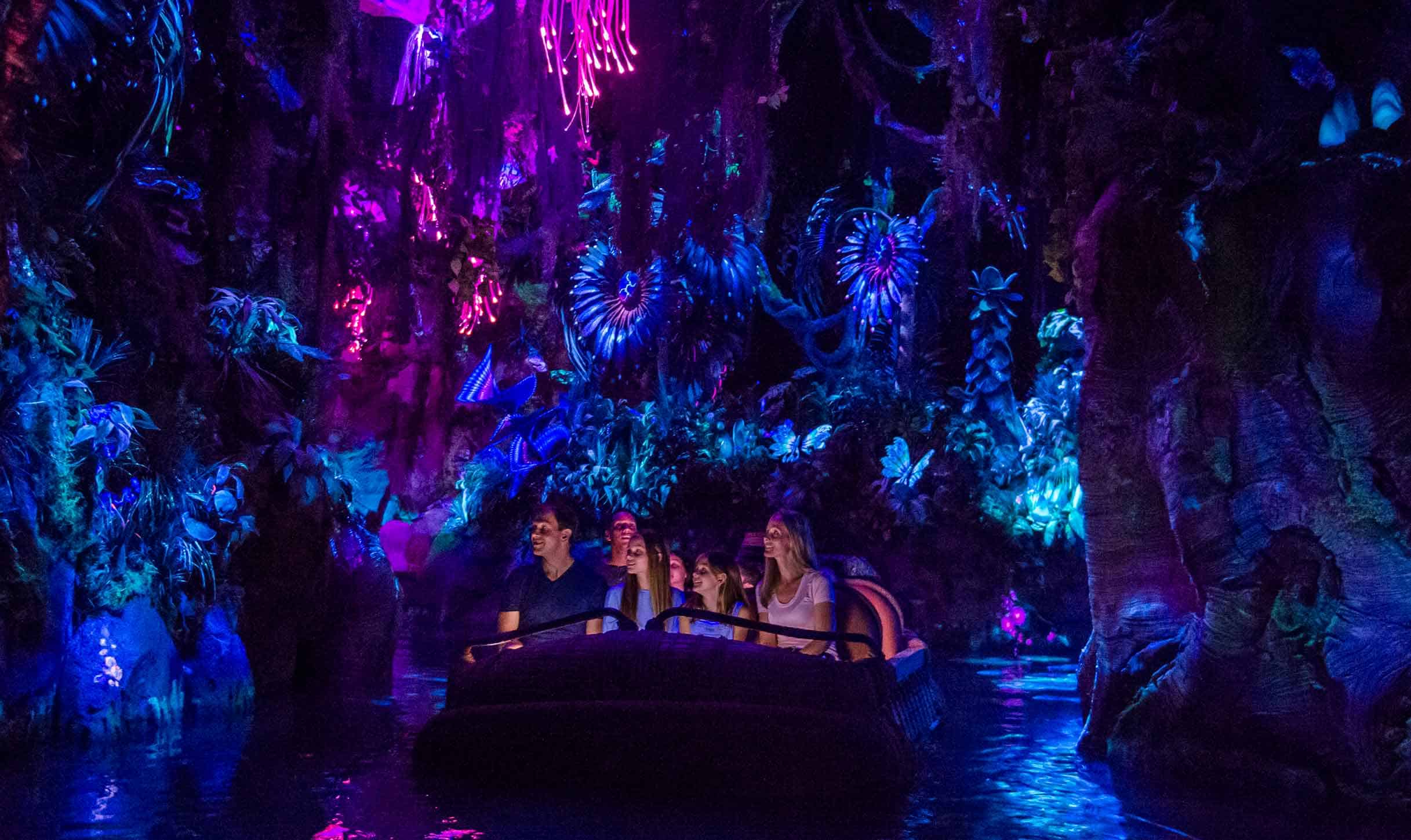 A review of Na’vi River Ride, in Disney’s Animal Kingdom.  We last went to Disney World in Florida in 2015 when Pandora – World of Avatar was still in the planning stages.  We booked this latest trip in early 2016 so it was pure serendipity that we were in Animal Kingdom on the day Pandora opened!  It was (as you can imagine) unutterably busy!

It really is a romantic ride and would be perfect if you are spending your honeymoon in Disney World.

This is a review of Na’vi River Ride so will contain spoilers (but not really anything that would ruin your enjoyment!).  I didn’t have my lovely big camera with me, so I made do with the camera on my phone (this is me apologising for the poor photos!). I was extremely lucky and bagged us fast passes for the Na’vi River Ride as soon as I was able.  However – if you didn’t manage to bag fast passes there was a two hour queue to even enter Pandora, then an additional four and a half hour queue for the Flight of Passage.

The Na’vi River Ride came in at a modest three and a half hours!  I can’t imagine queuing for six and a half hours for one ride in the blistering heat!  I salute those who were dedicated enough to do that – and there were a lot of people queuing!

The Fast Pass queue was a pleasant meander through caves and past unusual flora and fauna.  The shade was very welcome and gave us time to take in the unusual and pretty surroundings.

I noticed that the Fast Pass stands were in a different style to the usual Mickey ears.  I swiped a quick photo as I didn’t want to hold anyone up!

The boats are comfortable and seated the four of us on one bench easily.  The ride was leisurely, winding through caverns (measureless to man…).  There was so much to take in with vivid bioluminescent plants and otherworldly landscapes.

Behind the scenes we spotted animals and Na’vi – fleeting glimpses of an alien, but beautiful vista.  Eerie music accompanied the ride.  It was really spectacular – I would have loved to have ridden it over and over again to drink in all the details. It wasn’t a long ride though and as beautiful as it was, if I had queued for six hours to be there I think the brevity of it might have killed me!  As time goes on, it will settle into the park and the queue times will even out to be in line with the other rides.  When that happens, book a fast pass – you will love it (and so will the kids!) 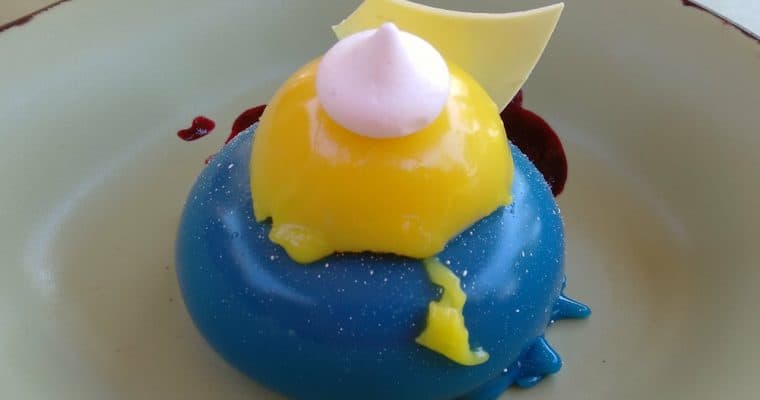 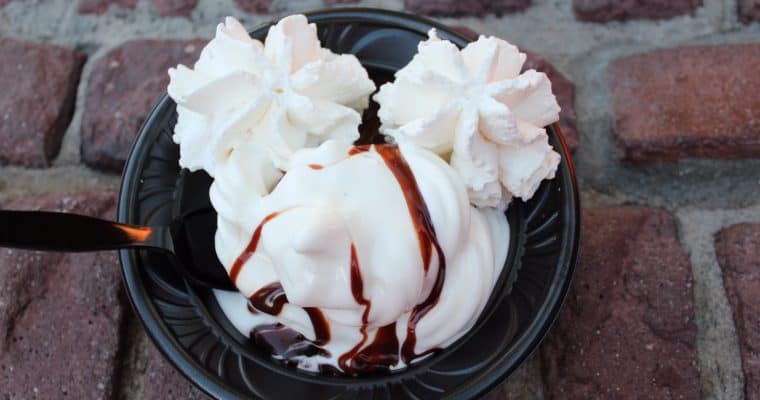 Best Use of Snack Credits at Disney’s Magic Kingdom

Best use of snack credits at Walt Disney World’s Magic Kingdom.  It’s taken me *forever* to organise all my photos from our recent trip to Disney.  I took photos of restaurant menus so you can see what you can use your snack credits on in […]