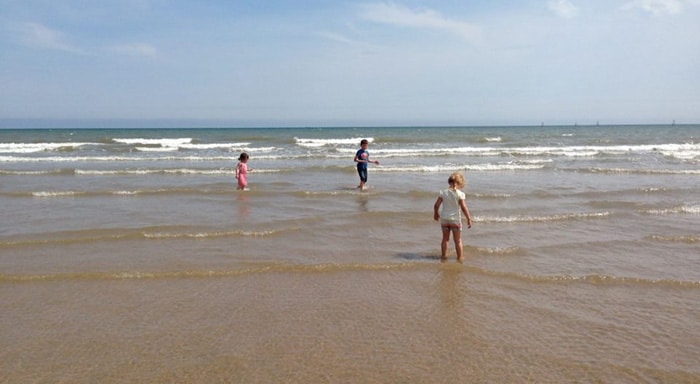 Fraisthorpe Beach – As a family, we love our beach days. One of our favourite beaches in Yorkshire can be found at Fraisthorpe, near Bridlington. What makes it so special is that there is very little there other than the beach and the cafe! In high summer there is sometimes a burger van where you can also buy a coffee (usually necessary to get warmed up!). 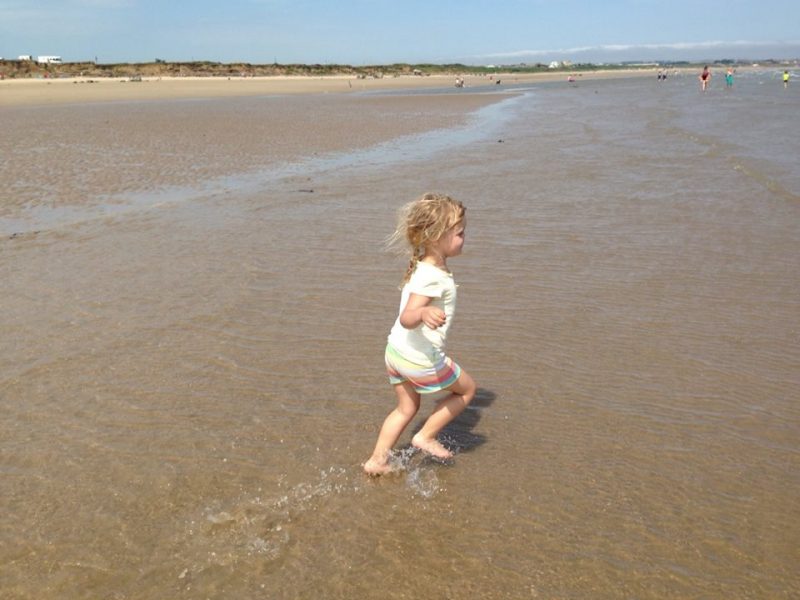 There is a large field right next to the beach that the farmer will allow you to park in for as long as you like – a snip at around £3! What I particularly like about this is that you then only have to step down onto the beach from the car park. This is great for me as I am one of those mummies more likely to be found with a glass of Prosecco in hand rather than a gym kit!  Not only that, it’s also not too far to lug all your beach gubbins. Especially when the kids are more interested in getting their clothes wet and sandy rather than helping you carry anything (ie all the time).

The beach itself is vast, and sandy rather than rocky. Be aware that the spot you pick as ‘not being too far from the waters edge so you can keep an eye on the children’ may suddenly become miles away if the tide goes out! There are some rocks and low cliffs for clambering over and often when the tide goes out it leaves shallow rivers and lakes for smaller children to paddle in. Don’t let them wear their nicest stuff, mine always manage to find some clay to smear themselves with and come home filthy (but happy!).

Are dogs allowed on Fraisthorpe Beach?

There is a toilet block a short walk away near the Cowshed cafe, which is always handy. Dogs are allowed on the beach and it’s also a favourite spot for kitesurfing. It’s a huge beach though so there is plenty of room for everyone.  You often see people riding horses.

When the tide goes out the beach area really is huge, but when it comes in there is still plenty of beach to play on.  You can find out Fraisthorpe tide times here.

The Cowshed Beach Cafe at Fraisthorpe is fabulous.  Really pretty both inside and out (with great views from the inside too) and attention to detail on the food.  Plus they sell cakes and ice creams!  We visited over the summer and I took a few photos of the food and cakes! 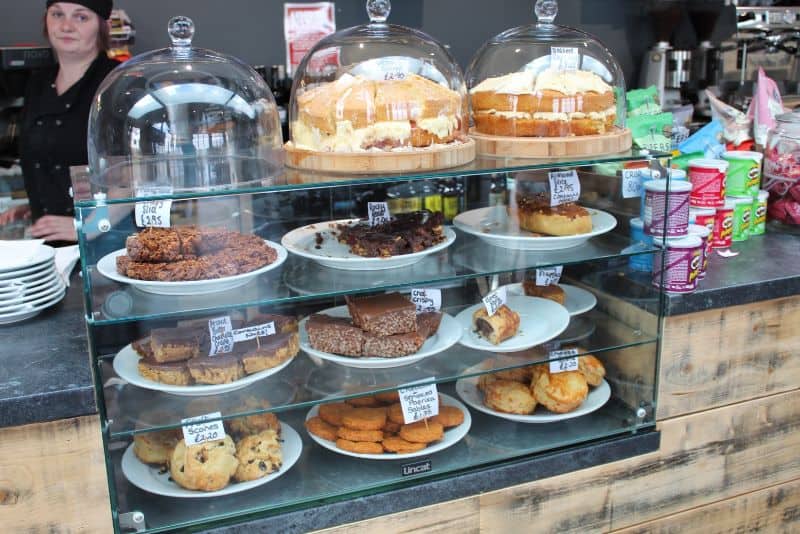 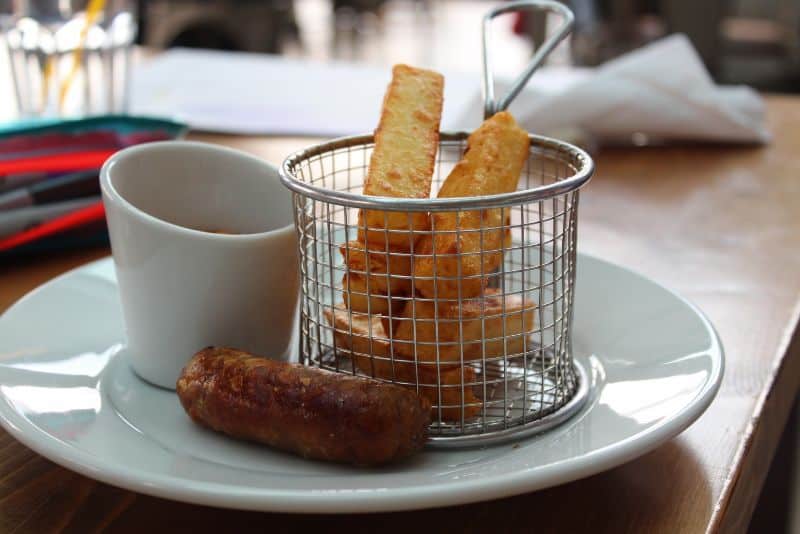 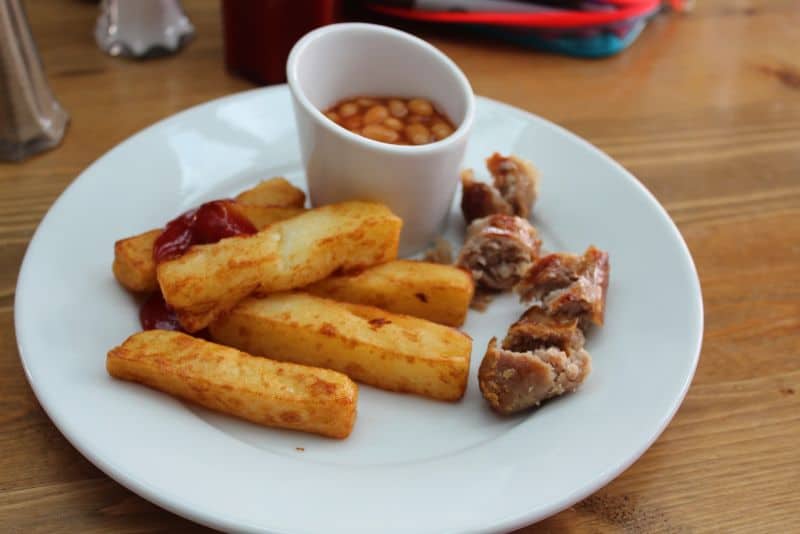 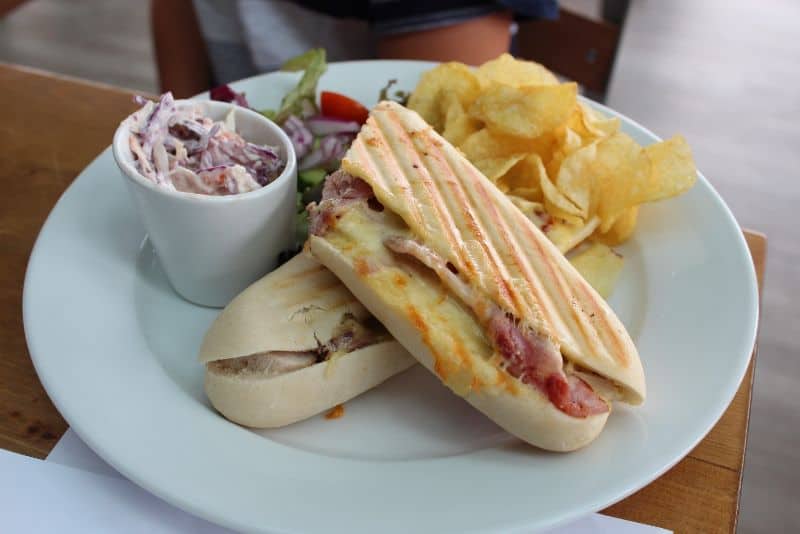 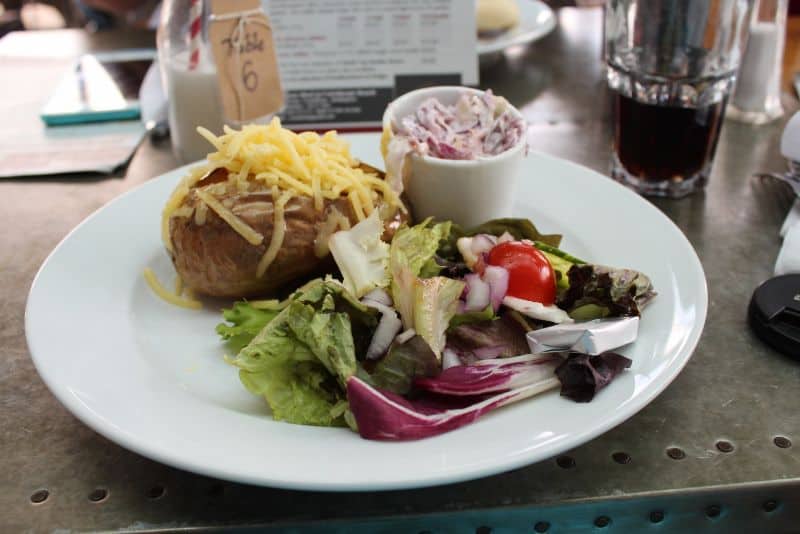 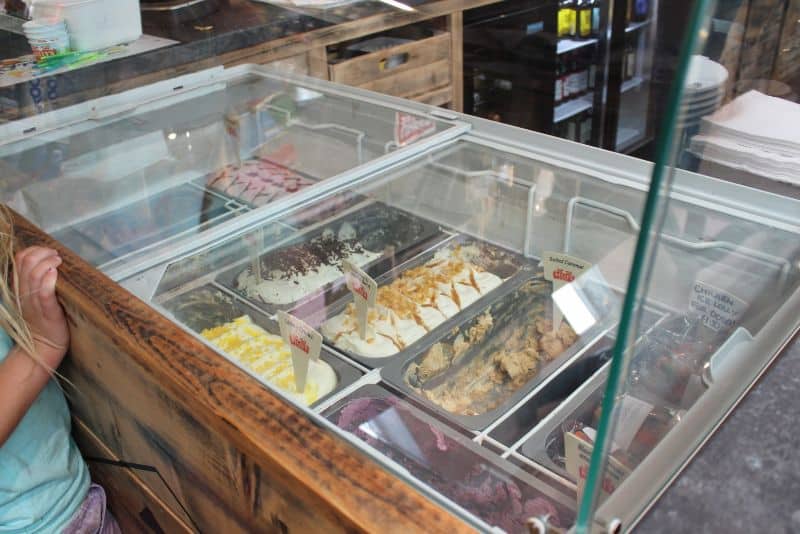 Have a look at my round up of the best fishing chairs.

Also, don’t miss my review of Fraisthorpe Beach in Winter.