I asked Master T what his favourite thing about our Halloween trip to York Maze was and he told me it was carving his pumpkin.

Miss H had a different agenda, she searched (for a loooong time) to find the very smallest pumpkin in the patch. She was less interested in the ‘Golden Ticket’ and more interested in finding the cutest pumpkin available. She then demanded that a cat face be carved into it.

Do make sure you visit the pumpkin patch as the decoration in there is fabulous. In particular I loved the singing pumpkins, they were fabulous!

There was also the giant pumpkin competition:

as well as giant pumpkin carving:

And who thought this was a good idea – have had enough of scary clowns lately!

A treat for Halloween was the face painting hut. It was £1 for painting a cheek or £2.50 for the whole face. Miss H was already in her bat costume so requested a full face painting of a bat and was delighted with the result. She has lost her two front teeth so has excellent vampire fangs currently!

The Crowmania 2 ride became the Ghostmania 2 ride especially for Halloween. It’s a favourite of mine, with lots of terrible jokes and jolly camaraderie. Don’t miss it.  The entrance to the ride alone is worth visiting:

Another special for Halloween was the costume parade. Miss H joined in with all the other children and was interviewed about where she was from ‘don’t know’, and if she was having a nice time ‘silent nod’. The winners (not Miss H) were awarded medals, and all the children loved the attention.

Miss H’s favourite activity was the pumpkin slingshot. A young chap sliced up bits of pumpkins for us and the children placed them into the sling shot before slinging them as far as they will go, aiming for the waiting buckets. Miss H managed to get her bit of her pumpkin into the furthest bucket possible. The hardest one. The one really far away. (Edited to add: She didn’t really, she was hopeless but was supervising as I was writing!)

The whole site was superbly decorated with lots of pumpkins and Halloween paraphernalia. Pumpkins lined every path, and ghoulish faces were strung from every rafter and pole.

Have a look at the York Maze website for all the details.

A family ticket for four is £54 on the gate but just £49 if you book via the website.

Looking for other Halloween Events?  See my round up here.

York Maze kindly invited us to visit to review. All opinions are my own and not influenced in any way. 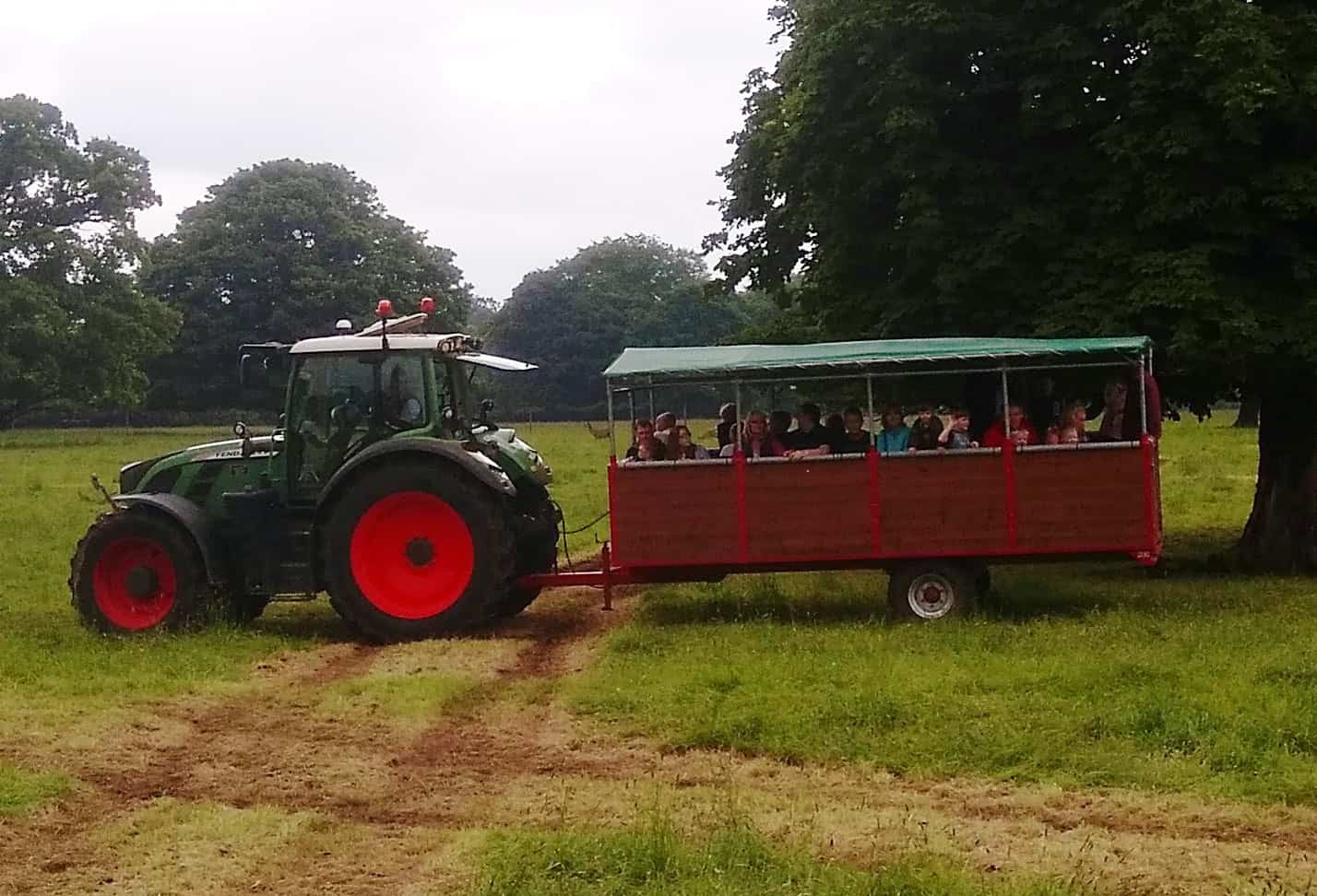 The Sledmere Deer Safari over May half term at Sledmere House was magical. When the opportunity comes up again, you must go. [singlepic id=55 w= h= float=center] You sit sideways on in a large trailer pulled along by a tractor, so you get a fabulous view. […]

Days Out in Yorkshire, Family Days Out
-
by Nikki 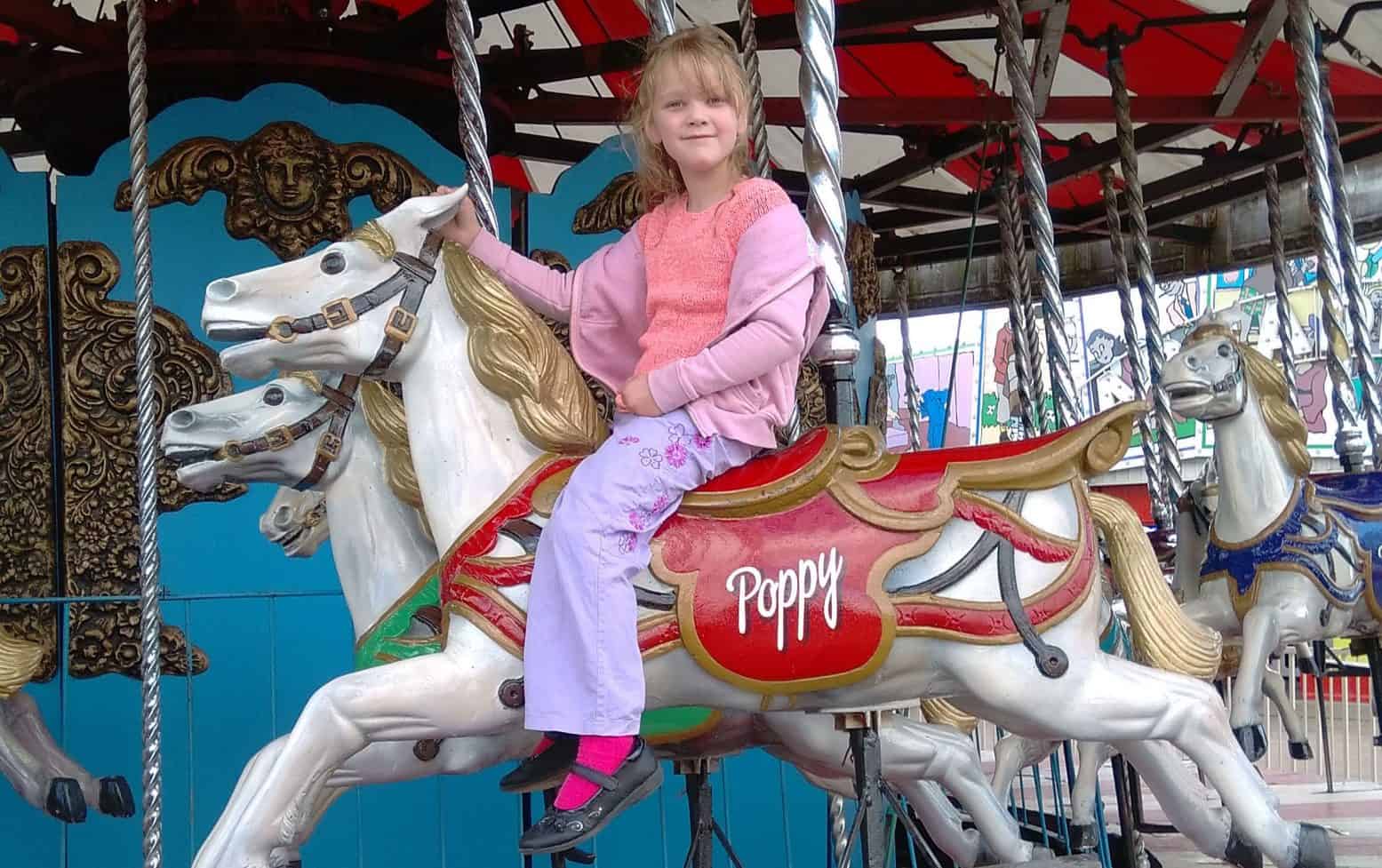 Flamingoland Yorkshire – we visit Flamingo Land every year, usually in the Spring as it’s a favourite day out for Mr Wonders who likes to go on Father’s Day which we did this year.  We sometimes visit and have reviewed Halloween too.  Father’s Day this year […]

Days Out in Yorkshire, Family Days Out
-
by Nikki
Halloween Fun at Flamingo Land, Yorkshire
Kids! Fly a Falcon at The Robert Fuller Gallery, Thixendale

We also recommend Things to do in York, Restaurants in Leeds and Lodges with Hot Tubs.