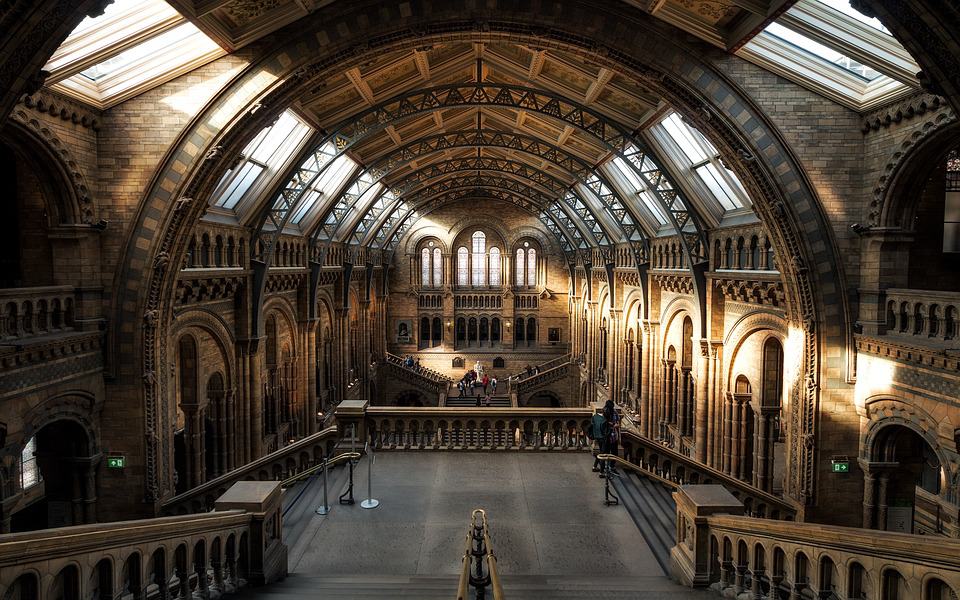 London is a great city for the family and no matter where you visit there is no doubt that you will have an exciting day out. So with that in mind, we have made a list of the top 4 things we believe you should do on a family trip next time you visit London.  Also have a look at this great post on London from Captain Bobcat.

The London Eye on the South Bank is the perfect start to a family trip. Built to mark the turn of the millennium the Eye is Europe’s tallest Ferris wheel. City and travel site A View on Cities revealed that on a clear day you can see as far as 25 miles (40km). The famous London landmarks include Buckingham Palace, The Tower of London, and the Houses of Parliament.

Changing of the Guard

The Changing of the Guard is a must see for those who have never visited London before. At 11:00am every day the new guard replaces the old guard outside Buckingham Palace. The guards are known as The Queen’s Guards and are famous for their traditional red uniform and bearskin hats. The ceremony starts at 10:30am so it is best to get there early to see an important part of British history.

The Natural History Museum is one of London’s most famous and oldest museums. Popular travel site Planet Ware call the museum “the world’s largest and most important centre for research into natural history.” A family could spend a whole day inside the museum and still not see everything. The museum is split into different zones that examine how life on the planet started and evolved. Highlights include the dinosaur gallery, the wildlife garden, and an exhibition on human evolution.

Watch a Musical or Play on the West End

London’s theatre scene is celebrated across the globe. Whether it is a classic musical like Les Misérables, or one of Shakespeare’s famous plays, anytime you visit the capital you will find a show that is perfect for you. Visiting the West End is also a chance to see some of the world’s most famous thespians on stage. For example, Andrew Scott (Sherlock, Spectre) is currently starring in a production of Hamlet.

Most readers to this blog will be coming to London from around the UK. All the above attractions can be easily reached using London’s transport system.

For international travellers visiting London, you will likely enter the city from either Heathrow or Gatwick Airport. Both airports have an express train service that go direct to central London. If you fly into Gatwick and are being picked up by family or friends, they can park in the short stay car park located between the North and South terminals. According to Parking4Less who operate out of Gatwick, the short stay car park was awarded the prestigious Park Mark Award. There should be no problem departing the airport and starting your London adventure straight away as the infrastructure around Gatwick is one of the best in Europe.

London is a great city for the family whether you are visiting for a day out or staying for a holiday or visiting London on a budget, so make the most of it while you’re there!

Interested in a Graffiti Tour of London? Also, while in London, don’t miss the Harry Potter studio tour! Or click here for another great list of days out in London.