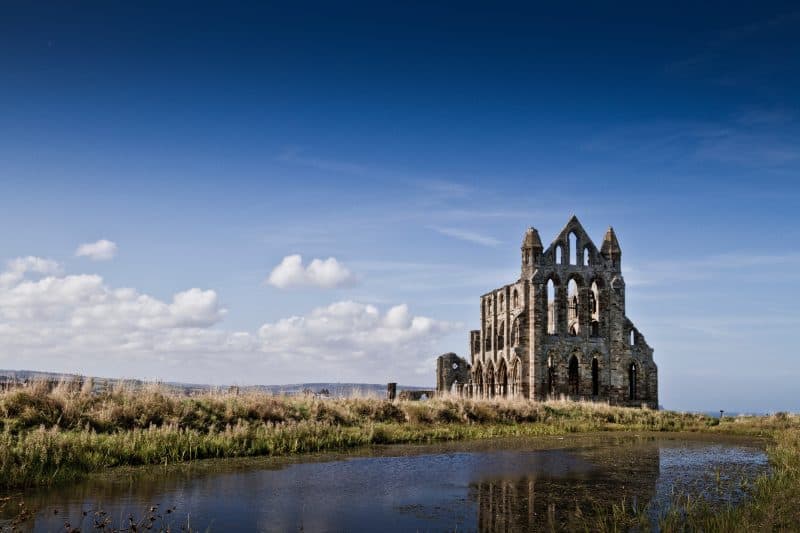 Things to do in Whitby – I love Whitby, I always have.  Every summer from when I was 13 I would stay and work in my uncle’s hotel on West Cliff.  I waited tables and cleaned rooms.  It was hard work but I have very fond memories of escaping after evening service and buying a bag of chips by the harbour (fish was out of my budget!).  On a Friday when we got paid, the other girls and I would head over the bridge to a little tearoom on Church Street and indulge in knickerbocker glories.  To be honest at the end of the week between the illicit bag of chips and the decadent ice cream there was very little left of my weekly £25 but I wouldn’t go back and change anything.

Things to do In Whitby

There are lots of things to do in Whitby that I would recommend and here is my list:

There are 199 steps up the hill to St Mary’s Church and Whitby Abbey.   The view from the top is magnificent and you can search the graveyard there for the gravestone that inspired Bram Stoker to write his gothic masterpiece, Dracula.

Whitby Abbey is a ruin now but a lovely one to visit.  It’s run by English Heritage who are spending £1.6 million this year on their visitor centre.  They run events throughout the year and the views are amazing.  “This spectacular headland was first settled as a monastery in AD657 by King Oswy of Northumbria. It became one of the most important religious centres in the Anglo-Saxon world under the formidable Abbess Hild. She ruled over both men and women in a double monastery called Streaneshalch.”

The North Yorkshire Moors Railway is a heritage steam railway that runs between Pickering and Whitby.  It’s featured in lots of TV and films including Heartbeat and more recently the Harry Potter films.  I have reviewed a day out on the NYMR here. 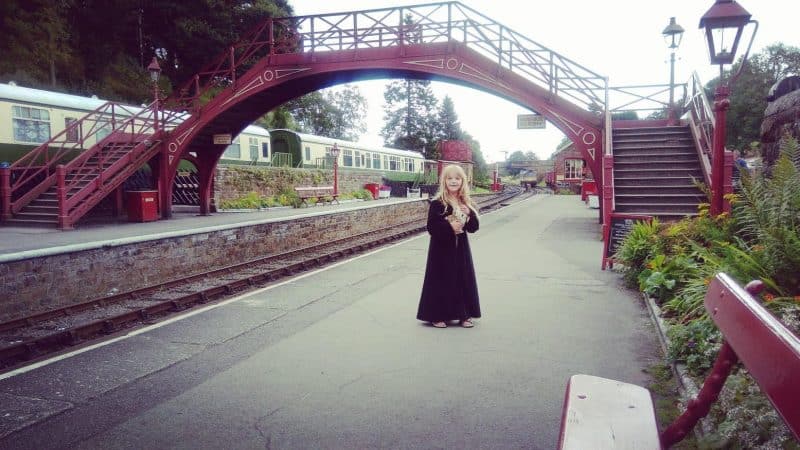 Whitby has some marvellous restaurants from the traditional (and delicious) fish and chips at The Magpie Cafe to the culinary delights of Andrew Pern’s The Star Inn the Harbour.

There are some fab hotels in an around Whitby.  There are some great hotels up on West Cliff where I used to work as well as some lovely holiday cottages dotted around or this nice hotel in Robin Hood’s Bay.  A bit further afield but have a look at our review of the White Swan in Pickering. 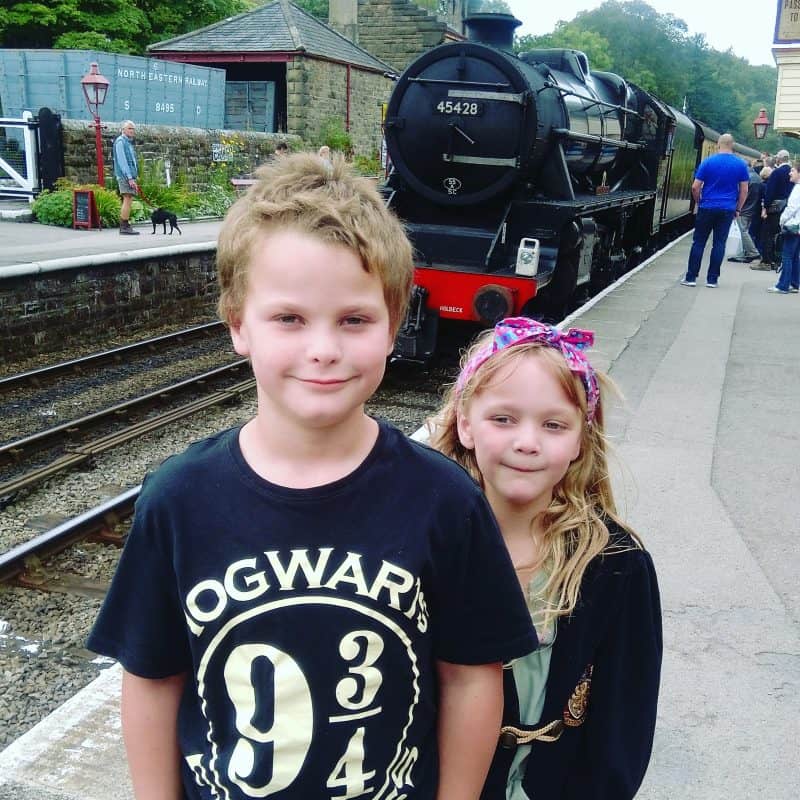 Whitby hosts two goth weekends a year now and they are very popular.  Another great time to visit is during the Whitby Regatta when you can experience yacht racing, rowing races and various free forms of entertainment finishing with a prize presentation and a spectacular firework display.

Not too far from Whitby you will find Dalby Forest.  There is a Go Ape there too and you can do the treetop aerial adventure or try your hand at the segways.  See what we thought of Go Ape here. 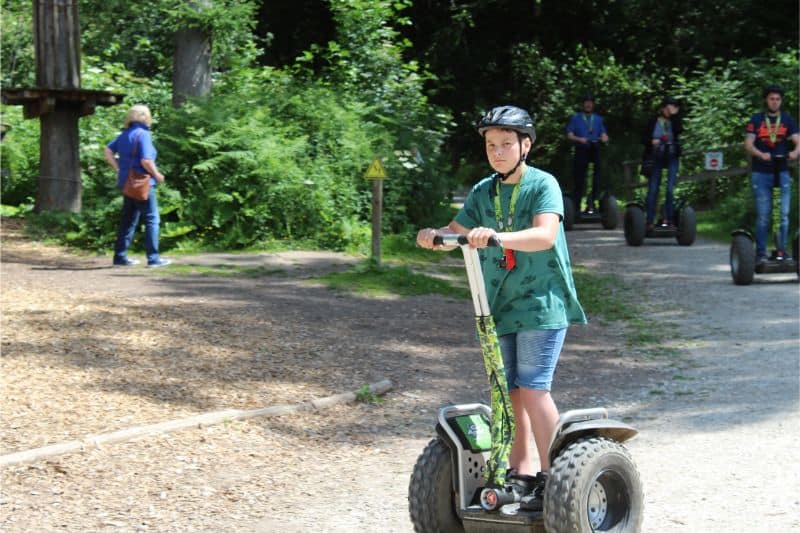