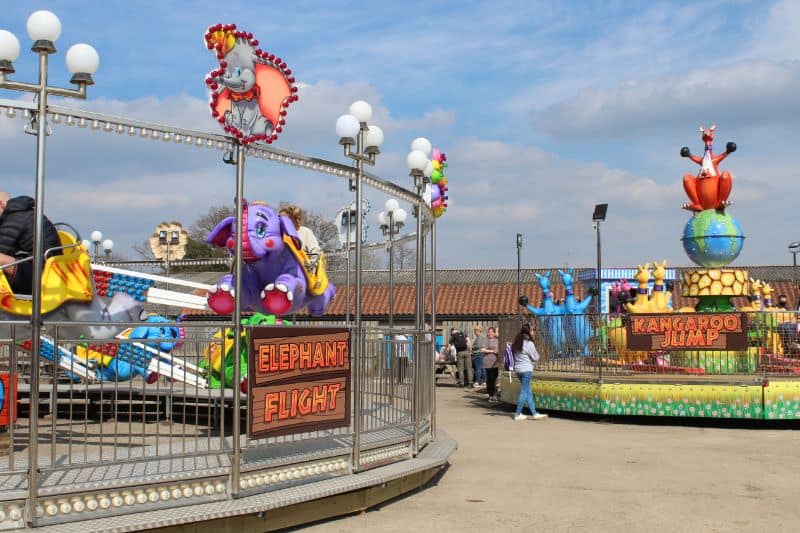 We love Lightwater Valley and have been taking the kids every year since they were little.  In fact, both Mr W and I also visited when we were children and have fond memories of the same things (the little skateboard type go-karts that you sat on to whizz down the hill, which were still there until a couple of years ago, the ‘Hell Slide’ a pretty much vertical drop slide, and top of both our lists –  ‘The Fort’ – a wooden fort-like structure with tunnels and rope bridges).  Funnily enough I don’t really remember any rides, just the things I could play on. 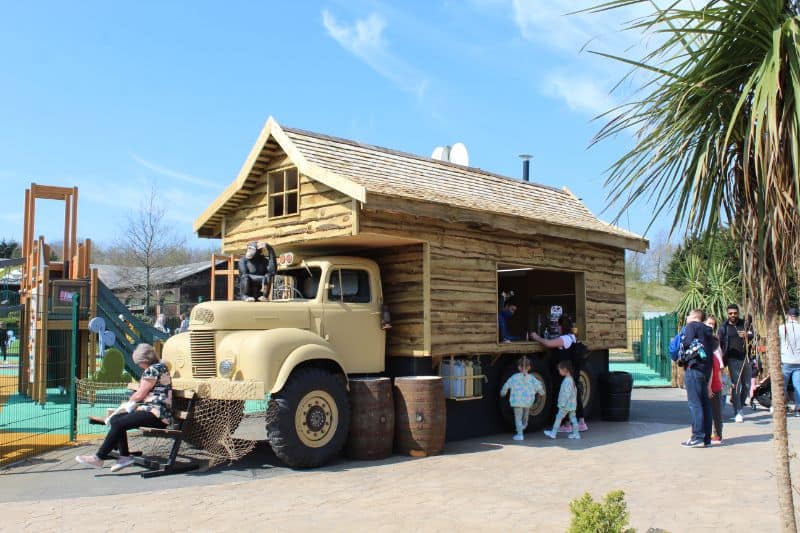 As well as lots of the old favourites, this year Lightwater Valley have added more family and small people rides in a new safari themed area.  There is the Savanna Express, a cute train ride where the kids can spot wild animals (not real wild animals you understand!). 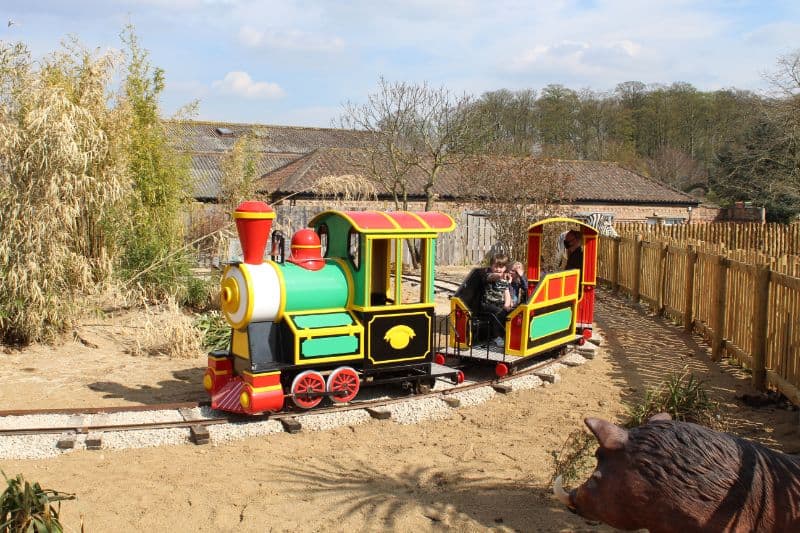 Then there is the Elephant Flight and Kangaroo Jump.

Another good ride for the little ones is the Animal Carnival. 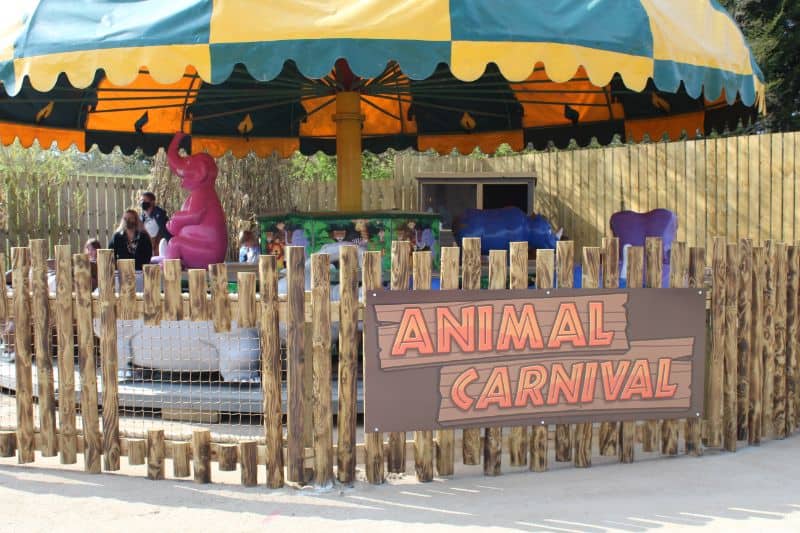 They also have a giant bouncy pillow (The Jungle Jump). 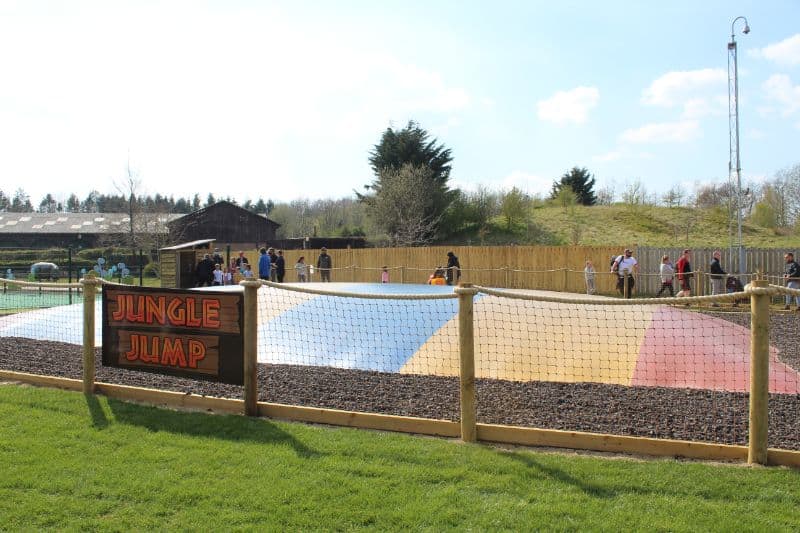 Then there is the Monkey Drop (a bit like a Frog Hopper). 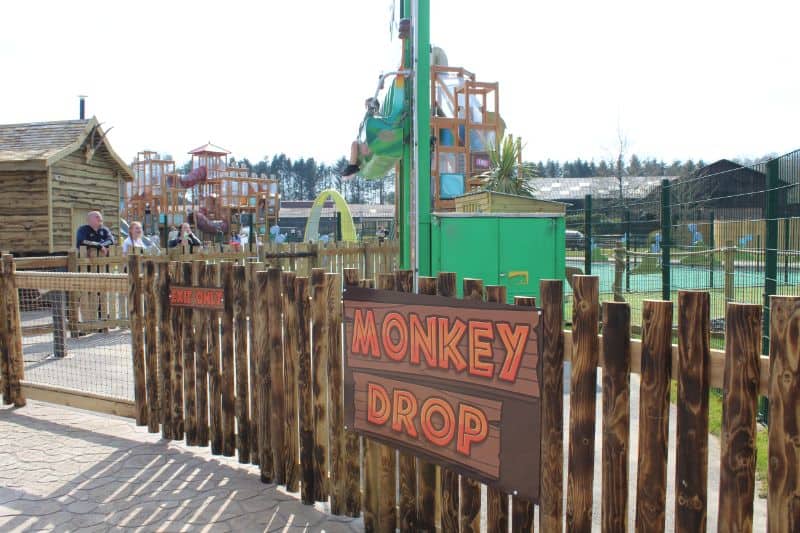 It isn’t new for this year, but another great area for the younger ones is the Lightwater Valley Outdoor Play area.  This used to be known as the Angry Birds area. 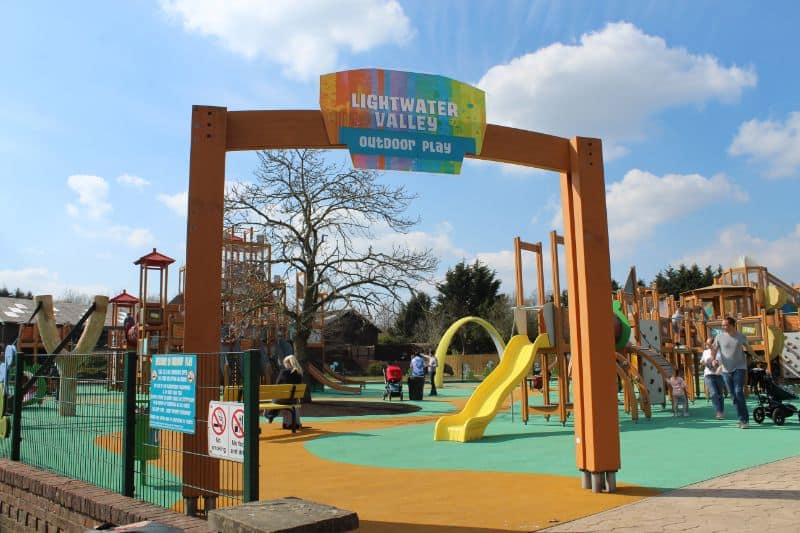 Another change this year that we were all really happy with was Treetop Trails (it used to be known as Treetop Nets and was a separate attraction with it’s own admission charge).  Treetop Trails is now included in the admission price of Lightwater Valley. 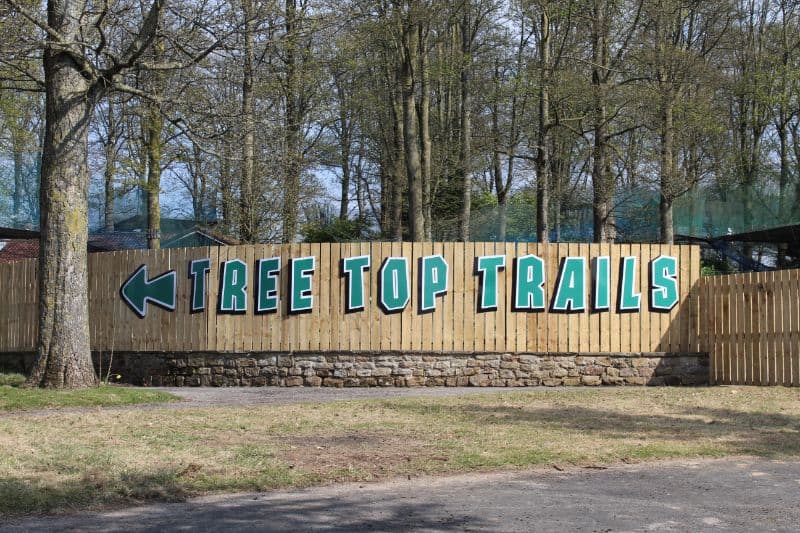 You don’t need to book a slot and can visit as many times as you like during the day.  There are lots of picnic tables to sit on and a cafe serving hot and cold drinks, ice cream and cakes in this area.  It’s a nice opportunity for a sit down while the kids use up some energy! 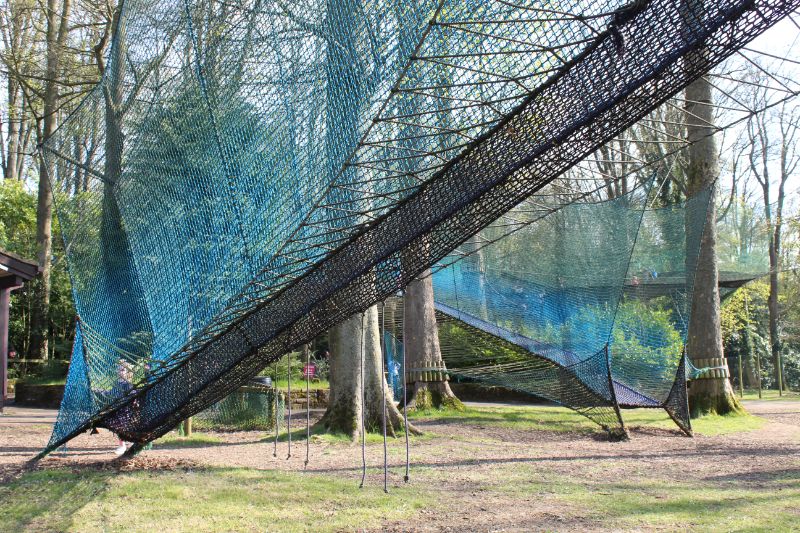 Talking of picnic tables, there were lots of outdoor areas to sit and eat, with plenty of space around them. 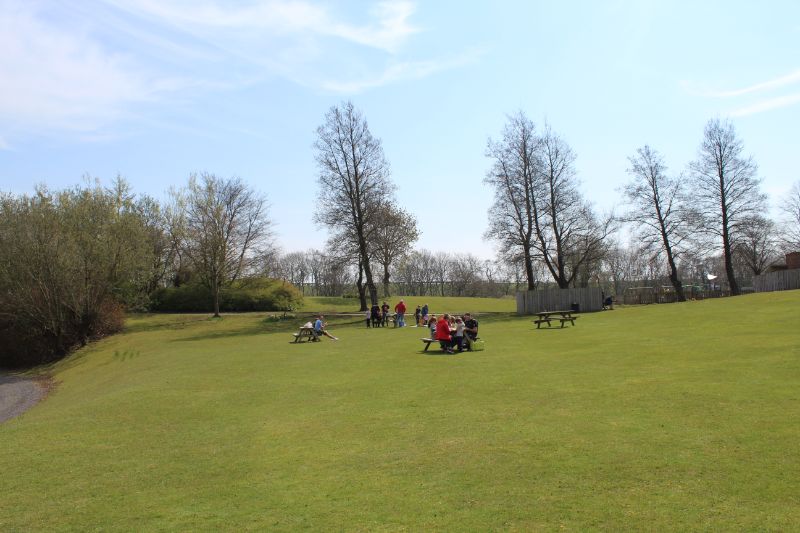 Lightwater Valley have really increased the rides and attractions for the younger members of the family, and they’ll be kept busy all day!