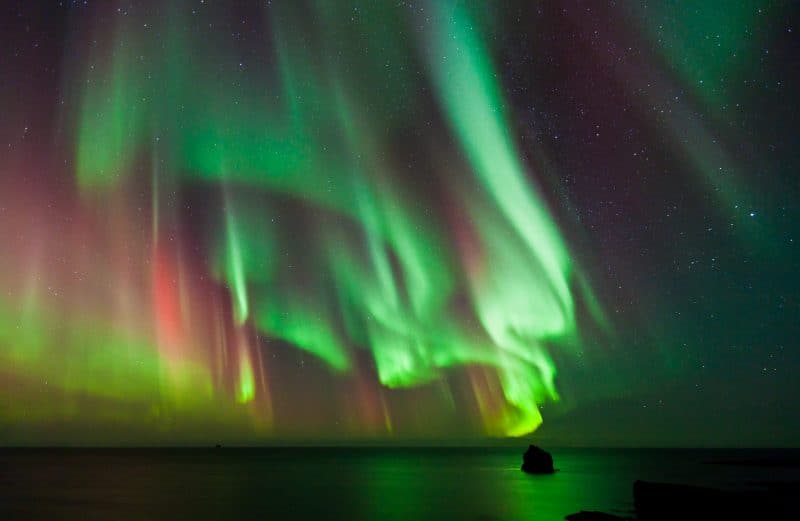 Despite its tiny size, Iceland looms large in the imaginations of travelers around the world. A mysterious, unique country of staggering contrasts that blends ice, fire, and cosmopolitan chic to make it one of the most extraordinary vacation destinations in the world.

A lot has been written about Iceland already, with many travelers well aware of the main tourist attractions from the Blue Lagoon to the Golden Ring. But Iceland still has its secrets, and some of the most amazing places to visit on this small island fly remarkably under the radar.

So when cruising around the globe, stop off at The Land of Ice and Fire and discover why Iceland remains such a mystery. Here are some of the best under-the-radar gems that Iceland has to offer.

The Museum of Icelandic Sorcery and Witchcraft

This esoteric and at times macabre museum is perfect for travelers who love the weirder, more alternative history of a destination. In Iceland, witches were traditionally male, carrying out magic in the countryside and remote villages for both good and malicious ends. The spells, artifacts, and collections on show in this fascinating museum include rune-carved pieces of wood, magic staves, and ‘necropants’, the dried skin of a man’s entire legs that were worn as tights in order to bring wealth to the witch. 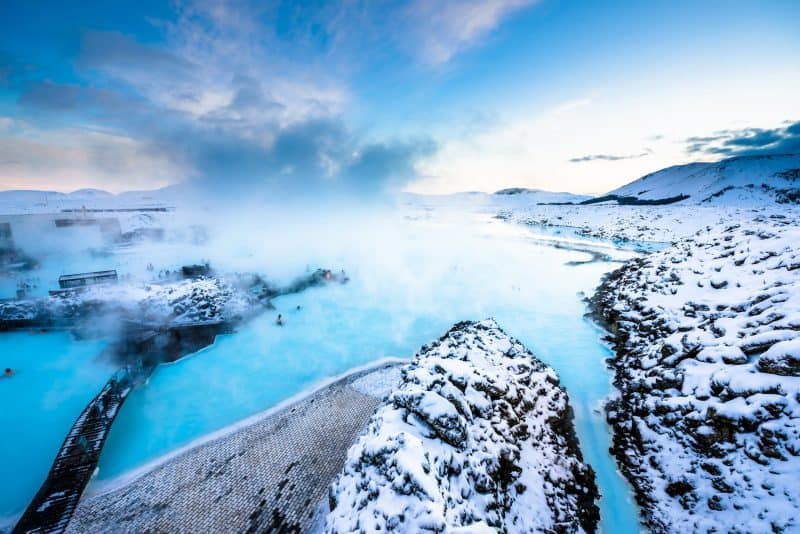 A wonderful geological oddity rising up alone out of the Atlantic Ocean, Hvítserkur is a dramatic and impressive sight. Literally translated as ‘white shirt’, its name comes from the slightly unpleasant covering of cormorant droppings that gives the whole volcanic plug a white surface, with the black rock beneath only occasionally peaking through. Hvítserkur plays a fundamental part in Icelandic myth and legend, supposedly being a troll who failed to make it underground by sunrise and was turned to stone!

Iceland is full of stunning cascades and waterfalls, but some are just more dramatic, stunning, and magical than others. Gljúfrafoss is often overlooked in favor of the more famous Seljalandsfoss a few hundred feet up the road, but travelers looking for Iceland’s most beautiful views should make the extra trek to this fantastic natural wonder. Almost completely hidden away behind a cliff face, Gljúfrafoss has carved its own chamber out from the rock over thousands of years meaning that to see its full majesty you have to climb through a crack in the cliff and making it a true hidden gem.

Some of Iceland’s most remarkable yet underappreciated attractions lie beneath the ground. Just a short drive from the capital Reykjavik, this astonishing natural phenomenon looks more like the entrance to Hell in some schlocky horror film than somewhere safe to walk! 3,000 feet of hardened, blood-red lava make for one of the more terrifying yet extraordinary experiences you are ever likely to discover, with the whole length of the tube hollow and walkable. About halfway along the route, you will be introduced by guides to ‘the world’s darkest place’, the section of the tunnel that is as far from natural light as possible and gives new meaning to the words ‘pitch black’!

In Iceland, elves are real. When building roads and bridges, the government still brings in mythological experts to offer guidance and will make quite considerable diversions if the planned route passes through an elven dwelling. If you are interested in discovering more about the ‘little people’ who still play a huge part in many Icelanders’ lives, you need to go to Álfaskólinn, or Elf School. Offering a full curriculum as well as shorter taster classes, you can study the different varieties of elves living on the island, as well as what to do in case you come across one on your travels.

While many tourists head off on whale watching tours, discerning travelers will arrange a visit to this museum celebrating a different sort of gigantic sea creature. Iceland’s history and mythology are full of tales of mysterious creatures emerging from the icy depths to swallow ships whole or terrorize coastal communities, and the Icelandic Sea Monster Museum dives headfirst into these legends. Exploring the oral histories of people who claim to have encountered monsters (as well as a small town that still reports regular sightings!), this is a marvelous, in-depth treatment of folklore, myth, and legend…with just a touch of serious science! The museum takes the reports seriously, and although there is no hard evidence of giant cryptids lurking offshore, this is definitely more a natural history museum than a collection of curios and oddities!

One of Iceland’s most underappreciated sights, the Aldeyjarfoss waterfall offers a barren, otherworldly sort of beauty that makes it worth the trek to get here. Surrounded by stark lava fields and grim black basalt columns, and at the end of a 30-minute drive down an unpaved road followed by a further 10-minute drive off-road, the remote location is the biggest draw here, highlighting the natural beauty of this glorious, eye-catching cascade.