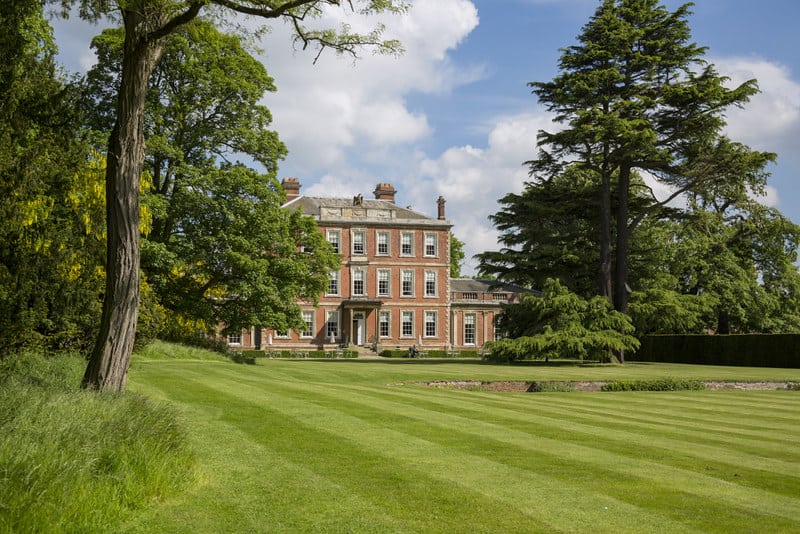 Champagne Afternoon Tea at Middlethorpe Hall in York – If you like the idea of afternoon tea in a stately home hotel then this one is for you!  Earlier this week I had a lovely facial and spa day at Middlethorpe Hall in York. Afterwards we headed into the hotel itself for a relaxed, elegant Champagne afternoon tea, and I put this video together for you.

The tea is served in one of the drawing rooms which is a large, beautiful room overlooking the grounds. We were seated in two big comfortable armchairs facing the windows. 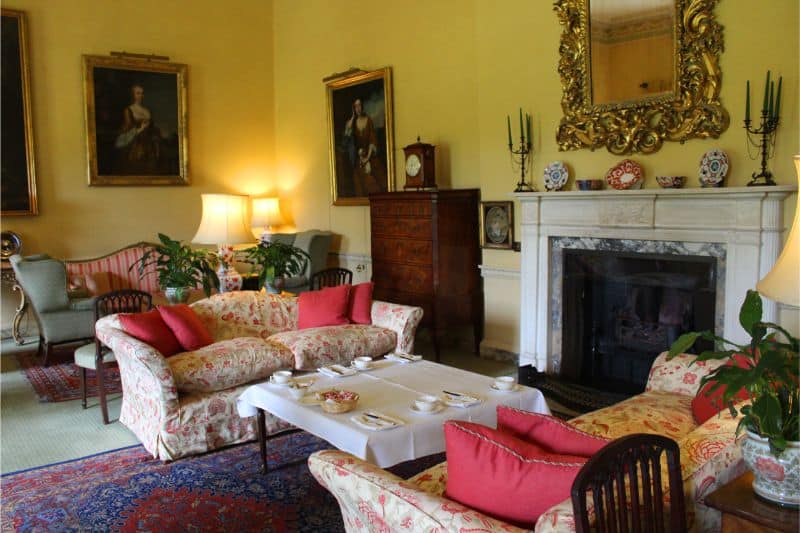 It felt relaxed and leisurely, and had time allowed, I could have happily sat there for a lot longer. Indeed I am envious of Middlethorpe Hall’s hotel guests as there were lots of comfortable seating areas to cosy up in with a cup of tea and a good book, like this arrangement in front of the fire. 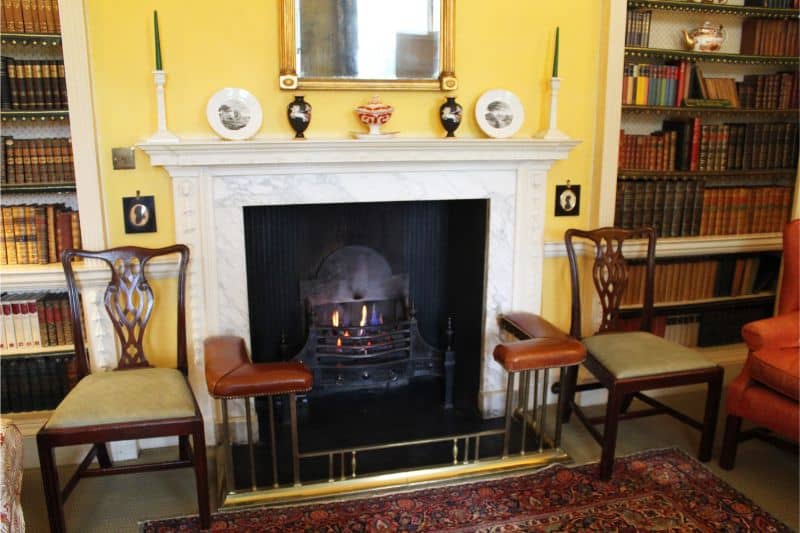 We were offered our choice of tea and then two flutes of Champagne were brought over – decadent! After a little while our afternoon tea was presented. 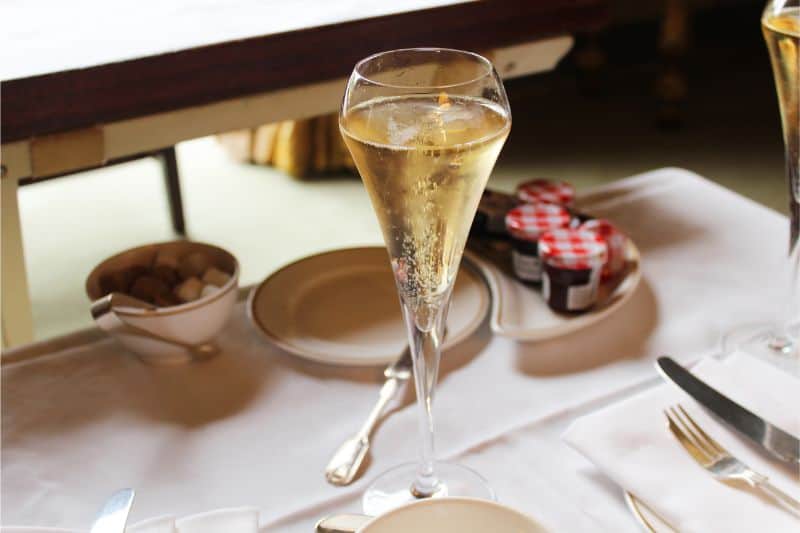 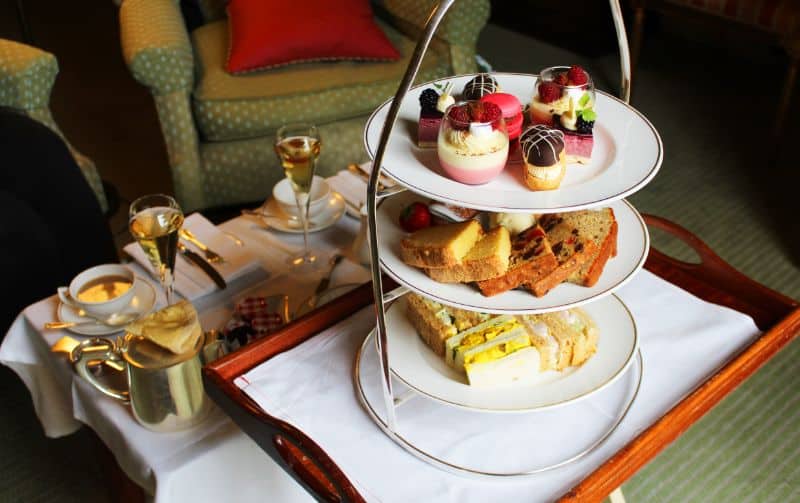 For the savoury course, there were prawn, lemon creme fraiche and lettuce, Cheddar and tomato chutney, coronation chicken and egg mayonnaise sandwiches. 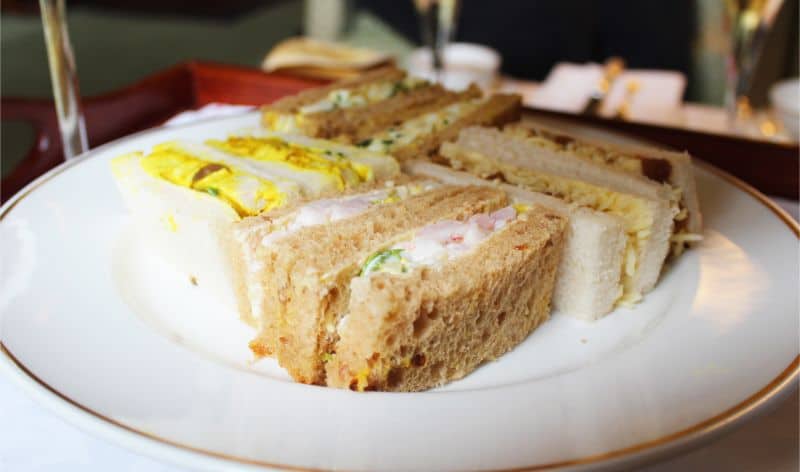 Next, there are scones with butter, jam and clotted cream. Actually, having butter as well as jam and clotted cream is a little unusual in the afternoon teas I have tried recently. My guest seemed a little scandalised by the prospect, but I preferred it! There was also an assortment of cake on the same layer. 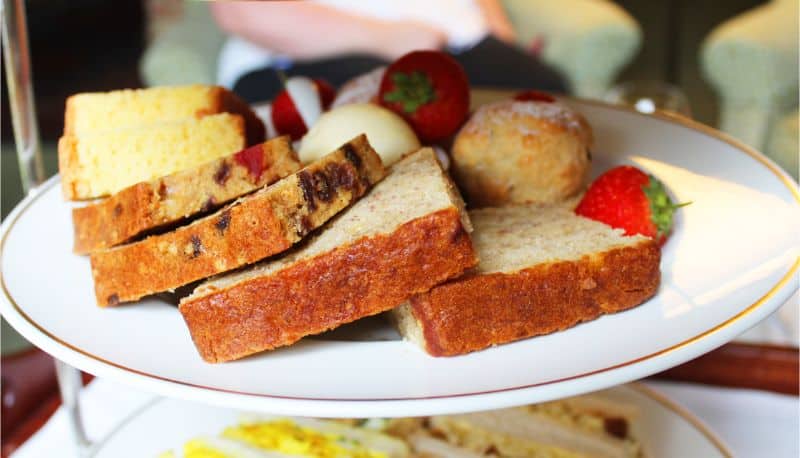 Finally, the top layer consisted of some delightful things like macarons, choux buns and a blackberry mousse style cake. 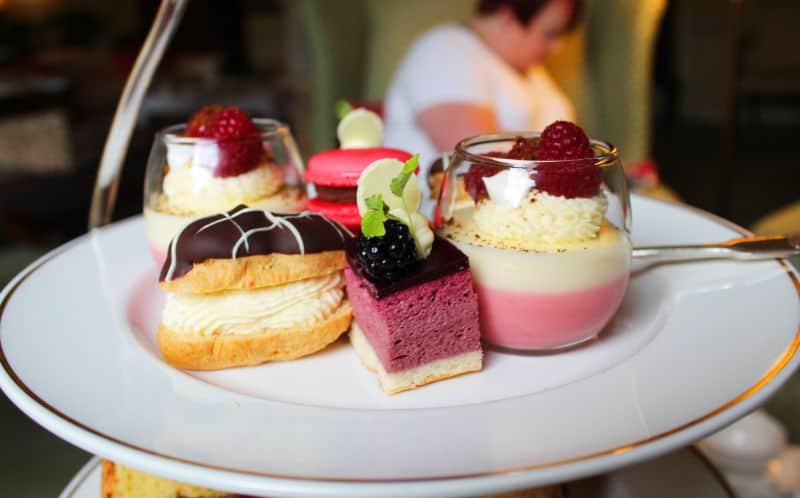 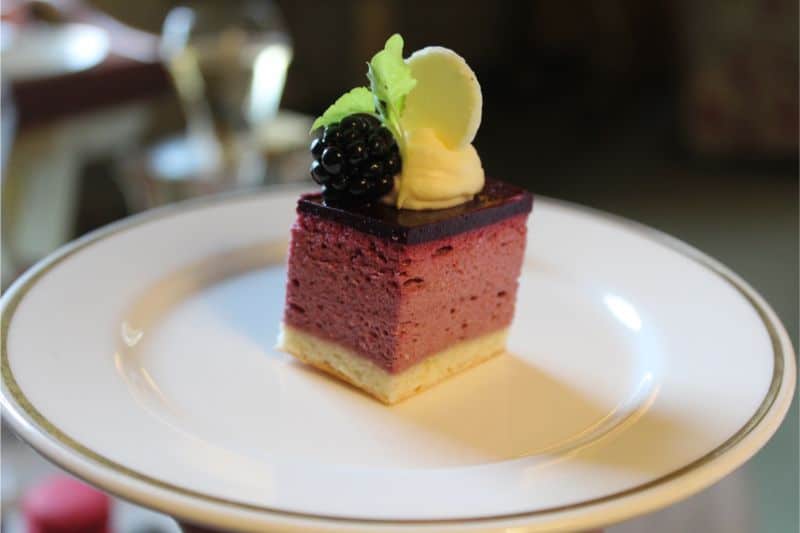 I very much enjoyed my afternoon tea at Middlethorpe Hall. I found it very relaxing and unhurried. The hotel itself is so beautiful and featured in the series of Downton Abbey as well as the recent  film. This is a perfect destination for fans who would like to feel part of that elegant Downton atmosphere! 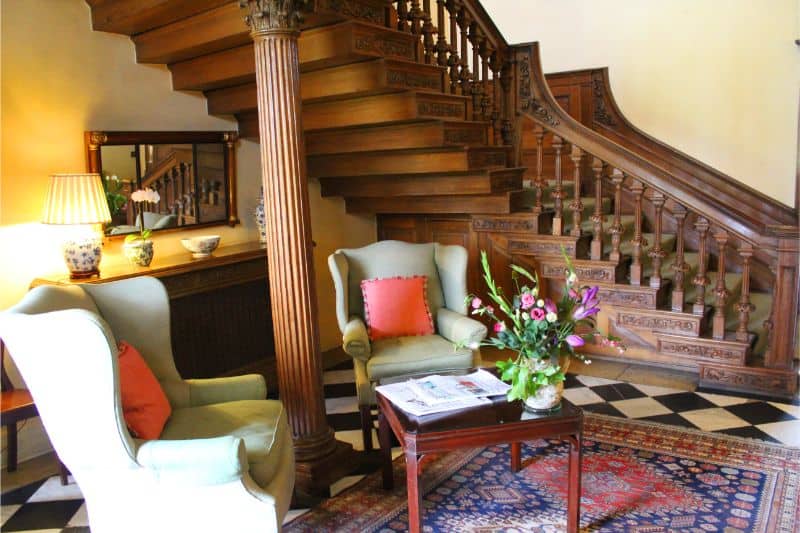 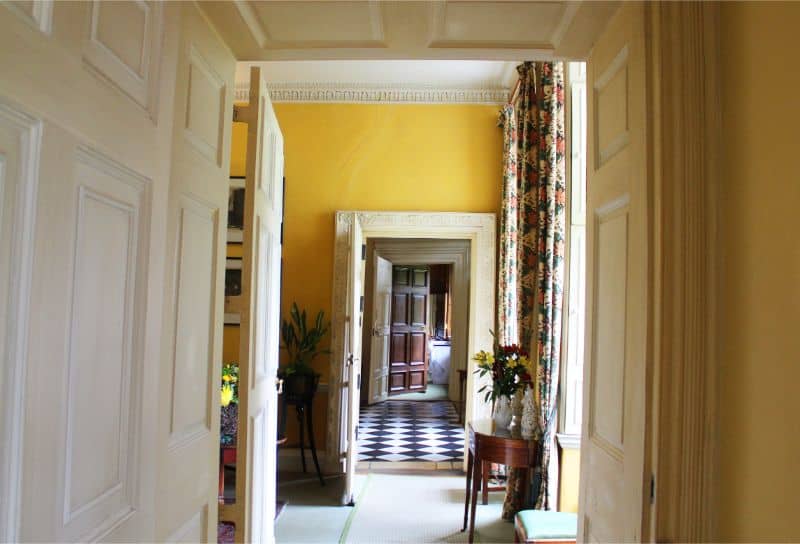 We were invited to visit and try the afternoon tea at Middlethorpe Hall in York.  As always, the opinions expressed are my own.

Also have a look at our other reviews of afternoon tea in York.