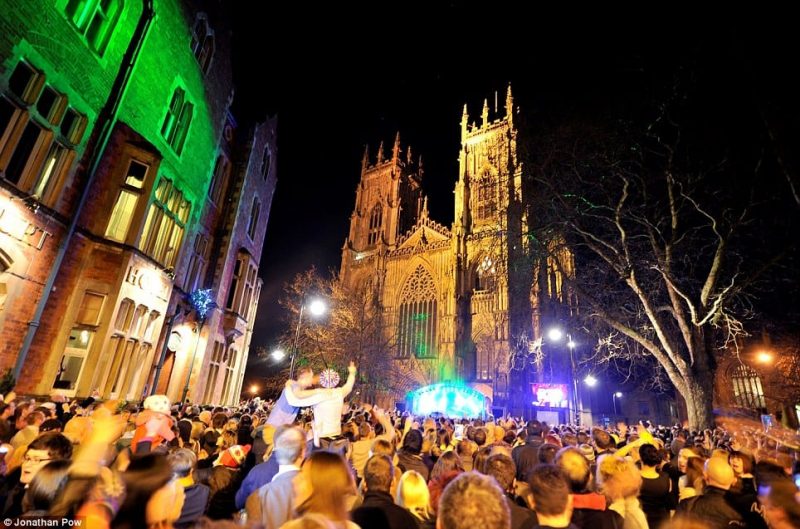 New Year’s Eve York 2021.  Looking for what to do at New Year in York?  Hopefully this New Year’s Eve will be a lot better than the last one, and we can celebrate in style!

Please do contact me if you know of an event or fireworks in York New Year’s Eve 2021 and I will add it to the list!

It is a York tradition to gather around The Minster at midnight to listen to the bells chime in the New Year.

The Gardens of the Principal Hotel and Parliament Street

Thor’s Tipi have hosted New Year’s Eve parties in the past and are back and open in the gardens of The Principal, York as well as Parliament Street this year, so it’s definitely worth keeping an eye on their Facebook page for any updates.

“There’ll be delicious sharing feasts by YUZU, served on Snowboards! With dishes inspired by the Japanese mountain resorts, including YUZU favourites such as Katsu Curry, Karaage Chicken and surprises like ‘Pigs in blankets sushi’.”

Have a look at our review of Thor’s Tipi here. 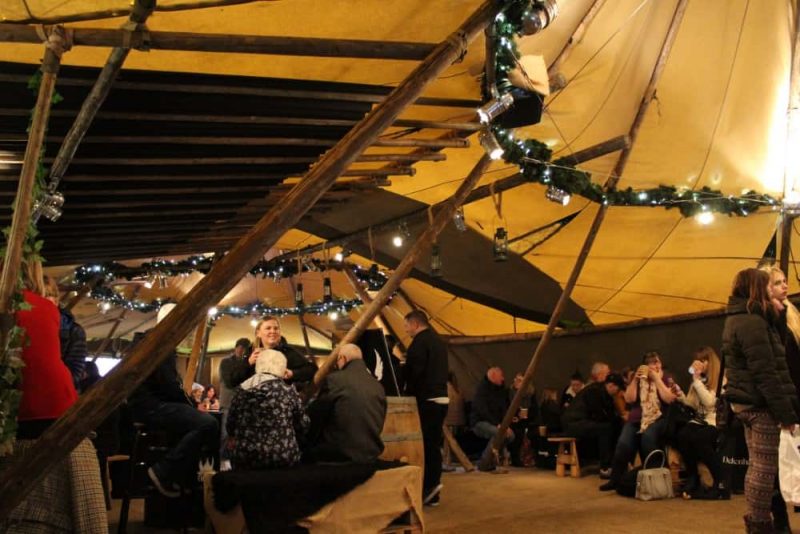 “Here at The Grand, celebrating the start of the new year is a fabulous occasion and we’d love for you to ring in 2022 in style.

Our two night package allows you to arrive at leisure on either the 30th or 31st of December and enjoy a two night stay at York’s best address. Enjoy a Champagne Afternoon Tea during your stay and indulge in a hearty full English breakfast on each morning of your stay.

On New Year’s Eve begin your evening with a Champagne arrival and the sound of live music as you step into our Masquerade Ball.  Following your five-course menu, dance the  night away with live entertainment. Finish your evening toasting to 2022 with a glass of Champagne and your loved ones when the clocks strike 12am.

Relax on January 1st with a leisurely late check-out of 12pm and a Champagne breakfast in The Rise.” 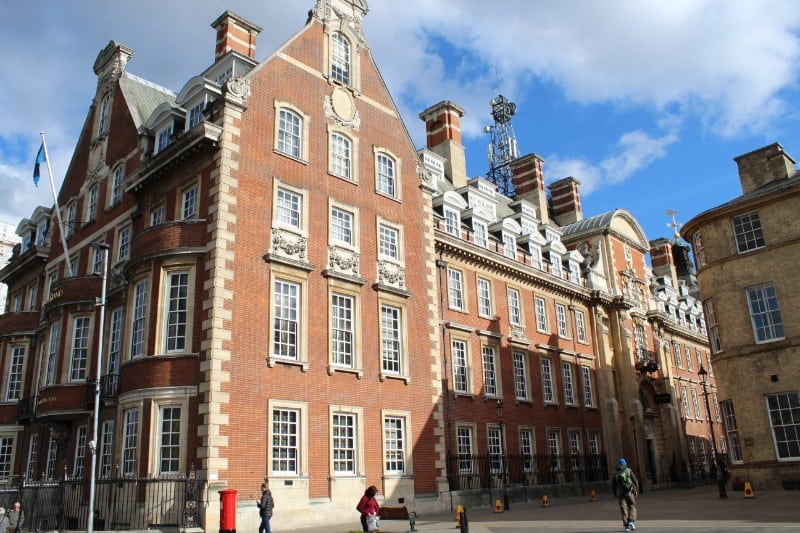 Go to one of the York Pantomimes!

This year sees Berwick Kaler’s return in Dick Turpin Rides Again at The Grand Opera House.  Or, why not go and see perennial favourite Cinderella at York Theatre Royal?

York Racecourse holds a New Year’s Eve party and disco every year – from their website: “You will see we are doing things a little differently for this year.

The party will be held in the Voltigeur Suite featuring our grand carvery buffet, and entertainment by live party band the Monotones followed by Nightshift disco until 1am.

Details from a previous year – will update as soon as I see anything!

New Year’s Eve in York  – at The Principal York, we are joining in the celebrations from our traditional party nights to Christmas Day lunch in the Refectory Kitchen & Terrace to festive afternoon tea served in the Garden Room.   Enjoy traditional Christmas dishes from roast turkey with all the trimmings to Christmas pudding and mince pies, as well as contemporary takes on festive flavours, including mulled wine panna cotta. New Year’s Eve Dinner £135 per person.  We have reviewed Afternoon Tea at The Principal York here.

CELEBRATE THE NEW YEAR! Enter 2022 the right way with your family and friends. Enjoy a New Years’ Eve night full of food, drink, and music. Start with drinks on arrival then sit down to enjoy a 4-course meal. 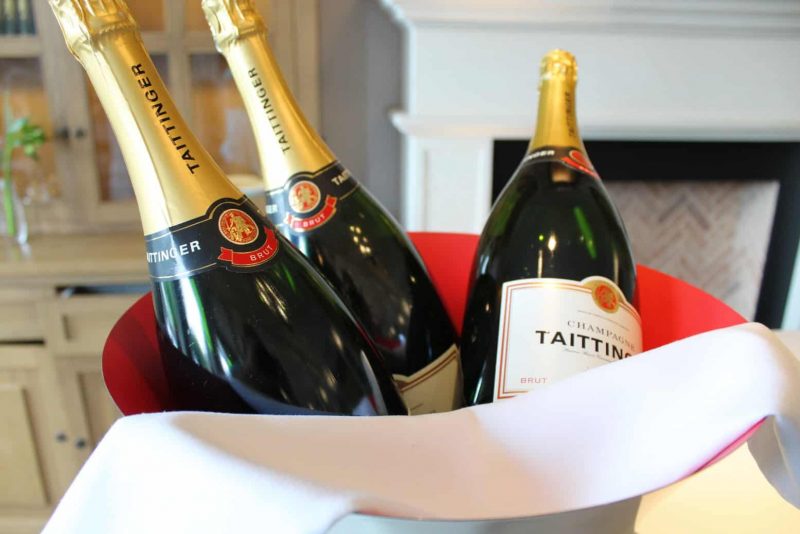 New Year’s Eve Party at Kuda –  Kuda usually host a party every new year’s eve but have yet to add any details to their site.

Also look at our posts on New Year’s Eve in York and New Year in Yorkshire as well as New Year breaks in the UK.

While you are here, also have a look at my post on what to do over Christmas in York as well as my Christmas Events in Yorkshire post – lots of York events listed.