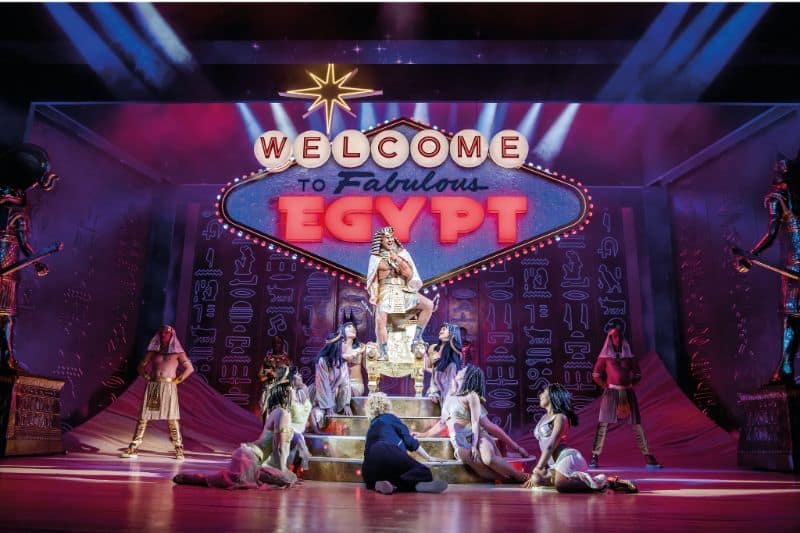 We went along to the press night of Joseph and the Amazing Technicolor Dreamcoat last night, and wow – what a show!  It was such a treat!  Colourful, high energy and fantastic singing, you really couldn’t ask for anything more.  Linzi Hately as the narrator was charismatic as well as funny.  I have no idea where she gets the enthusiasm to perform with such energy throughout the night, but, to quote When Harry Met Sally, “I’ll have what she’s having”.  I certainly could do with some of her vim and vigour! 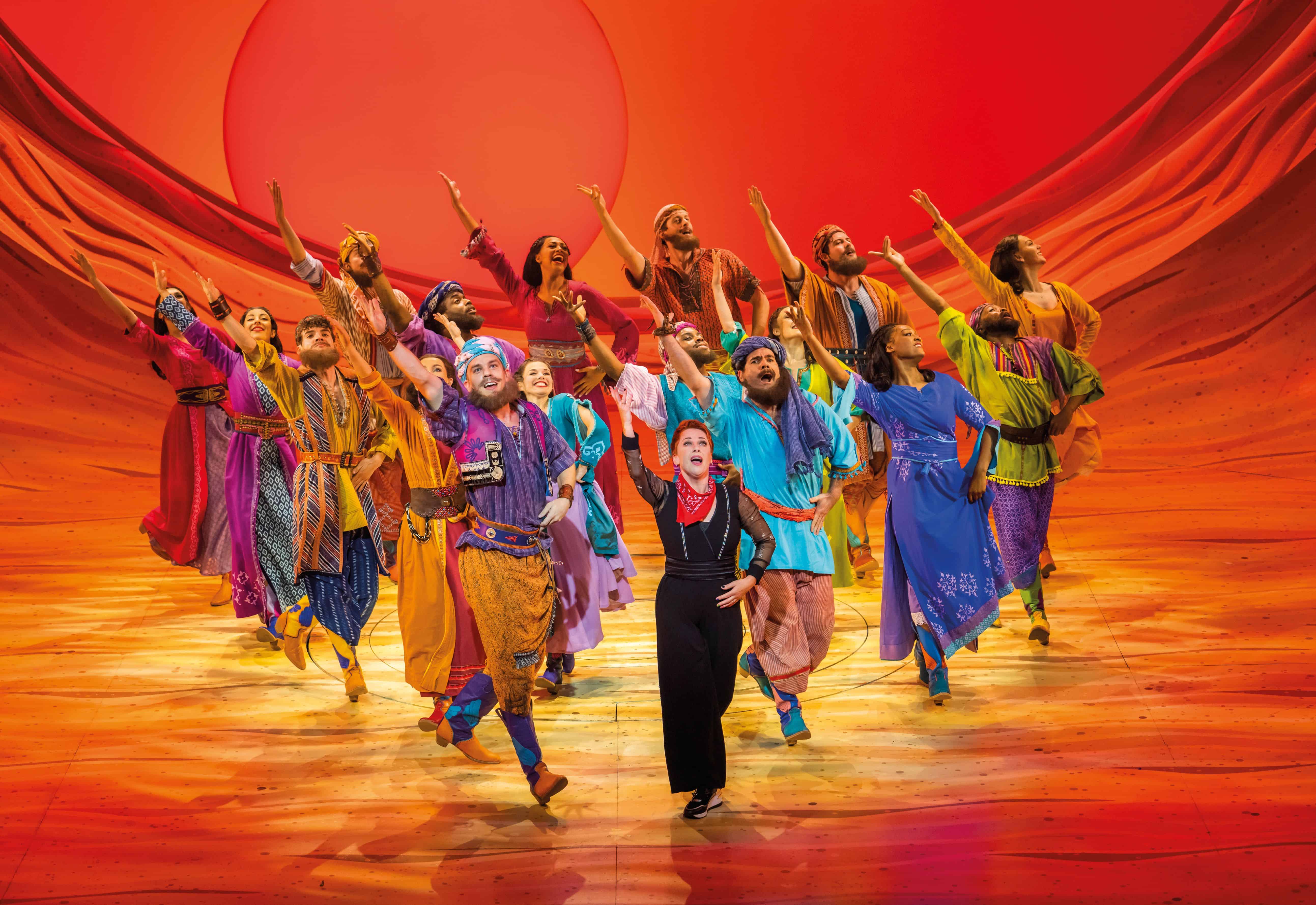 Joseph was charming, with a fabulous voice and Jason Donovan went down a storm as the Elvis inspired Pharaoh.  I am old enough to remember when he played Joseph too. 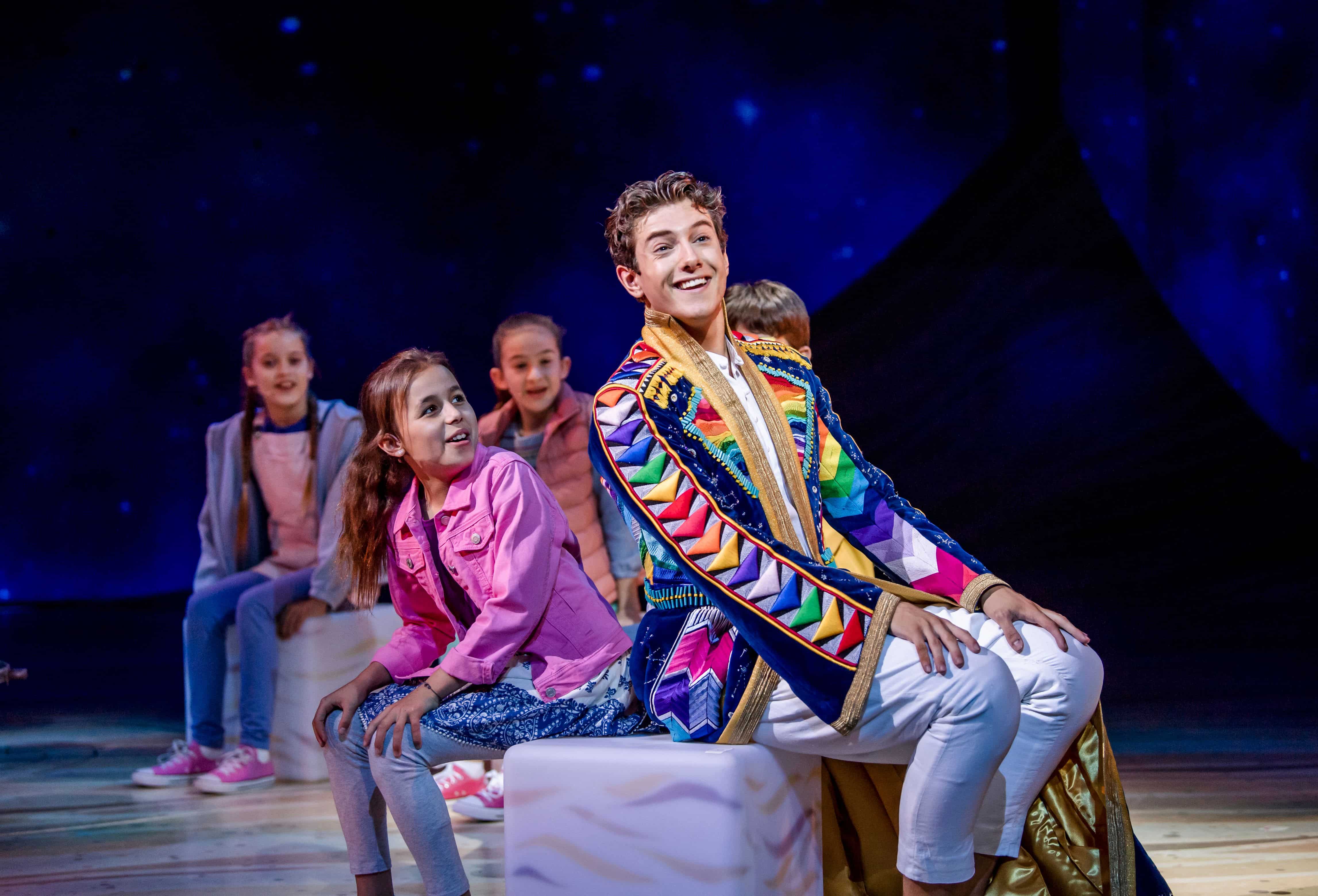 The sets were amazing, Egypt with it’s all gold theming was a particular favourite that then turned into glitz with it’s Vegas style sign.  Appropriately for a show dedicated to a technicolor dreamcoat, there was lots of colour involved in both the set and costumes that were a real feast for the eyes. 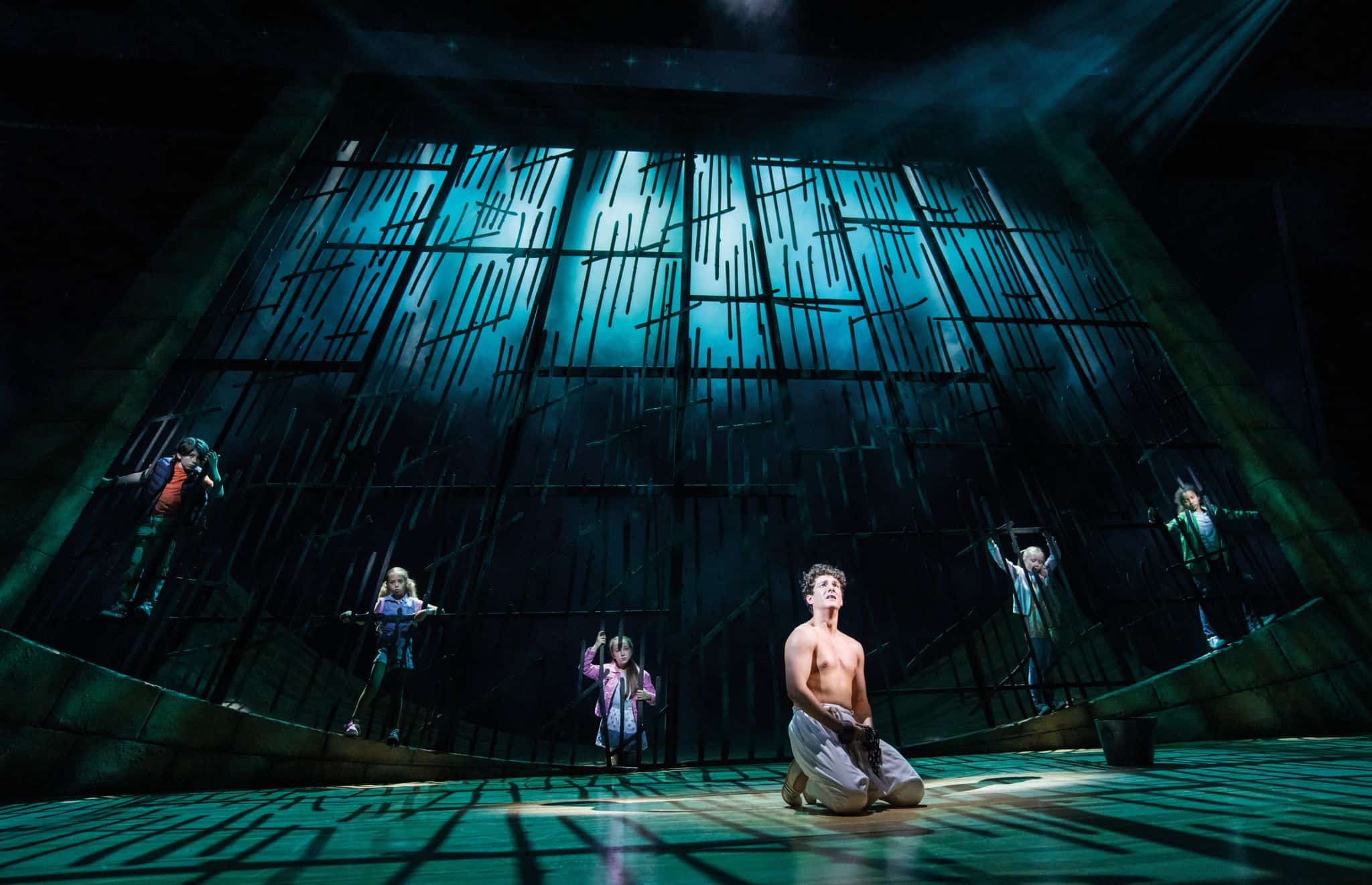 During the interval as I waited patiently to buy ice cream (it was hot last night!), I eavesdropped on the conversations going on around me, which were universally positive.  I heard “I’ve seen lots of productions of Joseph, but I don’t remember it being as funny before!”, “that was amazing!” and “I thought the kids were really good too.”

Joseph is on at the Leeds Grand Theatre until Saturday the 23rd of July, you can buy tickets here.

The original, and Olivier Award-nominated Narrator of Joseph and the Amazing Technicolor Dreamcoat, Linzi Hately, is set to join Jason Donovan and Jac Yarrow when the acclaimed new London production runs at Leeds Grand Theatre from Tuesday 12 to Sat 23 July 2022.

Hateley returns to the role having first starred in Joseph and the Amazing Technicolor Dreamcoat in 1991 opposite Jason Donovan and Phillip Schofield at the London Palladium – for which she received an Olivier Award nomination for Best Actress in a Musical. She was last seen at The Grand playing Mrs Johnstone in Blood Brothers in 2019.

Producer Michael Harrison says of today’s announcement: “After two sensational runs at The London Palladium, I am delighted to bring this joyous show to The Grand next summer as Joseph prepares to unite audiences and spread happiness across the UK.

“Our ‘dream team’ casting will enchant newcomers and longstanding fans alike; Jac Yarrow has wowed audiences and critics with his spectacular debut, and attendees should be prepared for the roof to be raised when Jason Donovan steps on stage. Linzi Hateley is confirmed to return to her role as Narrator when we perform in Leeds, having delivered a delightful dose of nostalgia to audiences at special performances of Joseph at the London Palladium this summer. GO! GO! GO! JOSEPH!”

Jason Donovan will return in the role of Pharaoh. He was originally in the show when he made his defining stage performance as the title character of Joseph in the 1990s, in a sold-out 18-month run which produced a No.1 single and best-selling soundtrack album. Jason raised the roof of the London Palladium during the show’s 2019 and 2021 engagements as Pharaoh.

Jac Yarrow caused a sensation when he made his professional stage debut playing Joseph, following in the footsteps of a line of stars who have previously played the title character. His portrayal of Joseph won him unanimous acclaim and an Olivier Award nomination.

The first major collaboration by Tim Rice and Andrew Lloyd Webber, Joseph and the Amazing Technicolor Dreamcoat was first released as a concept album in 1969, beginning life as a small-scale school concert, before becoming one of the world’s most beloved family musicals. The show features songs that have gone on to become pop and musical theatre standards, including Any Dream Will Do, Close Every Door To Me, Jacob and Sons, There’s One More Angel In Heaven and Go Go Go Joseph.