4 Things I Hate About Driving On Family Trips 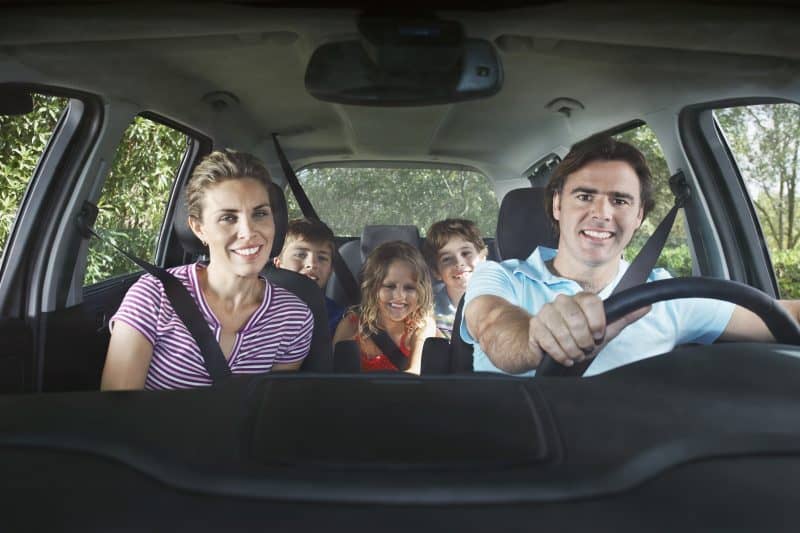 Making memories with our kids is important, so more often than not our weekends are spent going on new adventures, trying new activities, in an area entirely new to us. While it’s great doing new things, there’s one aspect of family travels which can be a complete pain – driving.

If you drive a slightly larger family car like a Nissan Qashqai, navigating some of the thinner country/rural roads can give you a bit of anxiety. Usually on the way to some camping sites or swanky hotels there’s often little stone bridges to cross – it’s risky business crossing some of these without getting slight dings to your alloy wheels!

If you’re used to driving along with the added level of mischief going on from within your car, a lot of your attention is directed towards other drivers. As parents, the safety of our children is of absolute paramount importance, so being wary of other drivers isn’t as uncommon of a habit as you’d think. In fact, a recent study – Baby Driver by All Car Leasing made a point that most parents out on the road are mostly concerned by other drivers. Chances are this is because one in four of the surveyees said that they had been involved in an accident while their kids were in the car! 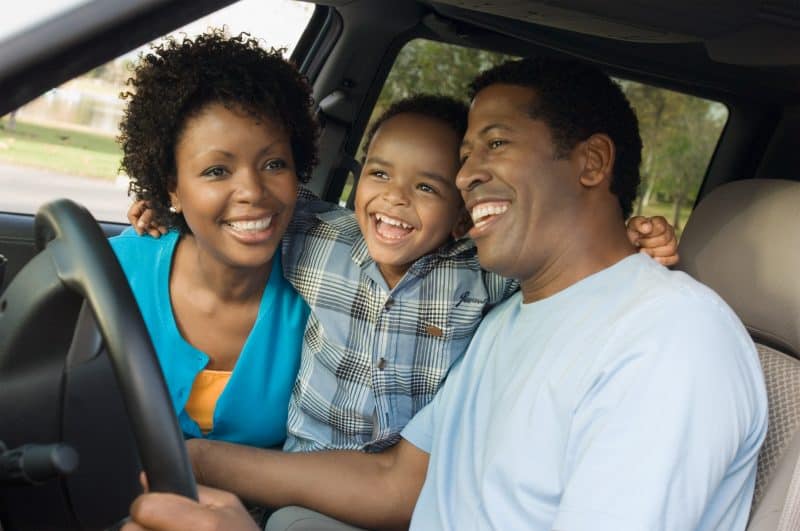 This of course differs from place to place but parking can be a huge pain if you’re in an unfamiliar area, for example some hotels don’t have the luxury of private parking which leaves you to find a pay and display or somewhere suitable to leave your car in a town or village. It’s even worse when you’ve got to park somewhere crowded like a shopping centre as you’re fighting with everyone else searching for the same space!

Kids in the back of the car sometimes like to make as much noise as humanly possible – sometimes its enough to pull your attention away from the road. It’s not so bad once they get older, but the story becomes less about kicking and screaming and more about asking questions about everything.

All in all, driving doesn’t exactly put me off travelling with the family, but hopefully you can relate to some of the gripes that come with it. Please let us know some of your pet peeves in the comments section below – we’d love to hear your thoughts!

Sodastream Spirit Review – Eco-Friendly Fizzy Drinks!
All you need to know about setting up an eCommerce Website