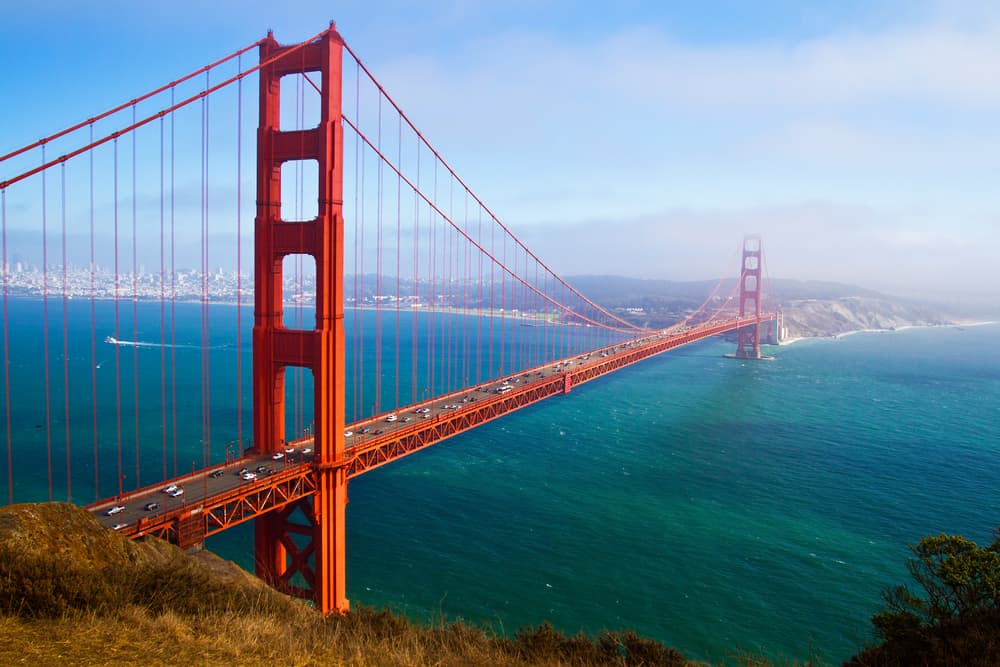 If you’re from the UK and you’re planning to travel to the US, one place that you should visit is San Francisco. This Golden State city is a world-renowned tourist destination that provides loads of things to do and landmarks to go to for visitors of all ages.

Nonetheless, there are so many other things that you can do in the county. One of the best things about flying to San Francisco and spending your vacation there is that you can do lots of activities in the city without having to commute long distances in the locality because it’s geographically small.

You can explore a significant portion of the city in just one day, which makes it a practical choice if you’re only allowed a few days off from the office.

Aside from visiting the Instagrammable Golden Gate bridge, here are the other reasons why San Francisco should be on your travel bucket list:

If you consider yourself a foodie, you’re going to love the diverse cuisines offered by San Francisco establishments. Satiate your palate with food that may not always be available in the UK.

From oysters to Asian and Tiki food, you can find them all in the Golden Gate city. Vegetarians and vegans will also enjoy the assortments available in the farmer’s markets. Visiting these local areas not only gives your taste buds an adventure, but you’ll also get a feel of the place’s culture.

For those travelling with kids, just make sure that you’re prepared in case they get allergic reactions. Conduct your research beforehand and find out what ingredients are commonly used by local restaurants then check if they contain allergens that may trigger attacks on your children.

People who are into historical as well as morbid and macabre stuff will love visiting the previous Alcatraz Federal Penitentiary. The island houses the ruins of one of the world’s most notorious maximum-security federal prisons.

Infamous jailbirds who were imprisoned in Alcatraz included mobsters and gangsters like Al Capone, George “Machine Gun” Kelly, and Bumpy Johnson. The bloodiest escape attempt in prison happened in May 1946, when six prisoners tried to leave, but ended up killing and injuring guards and fellow inmates.

The structure was transformed into a public museum and has received millions of visitors each year. 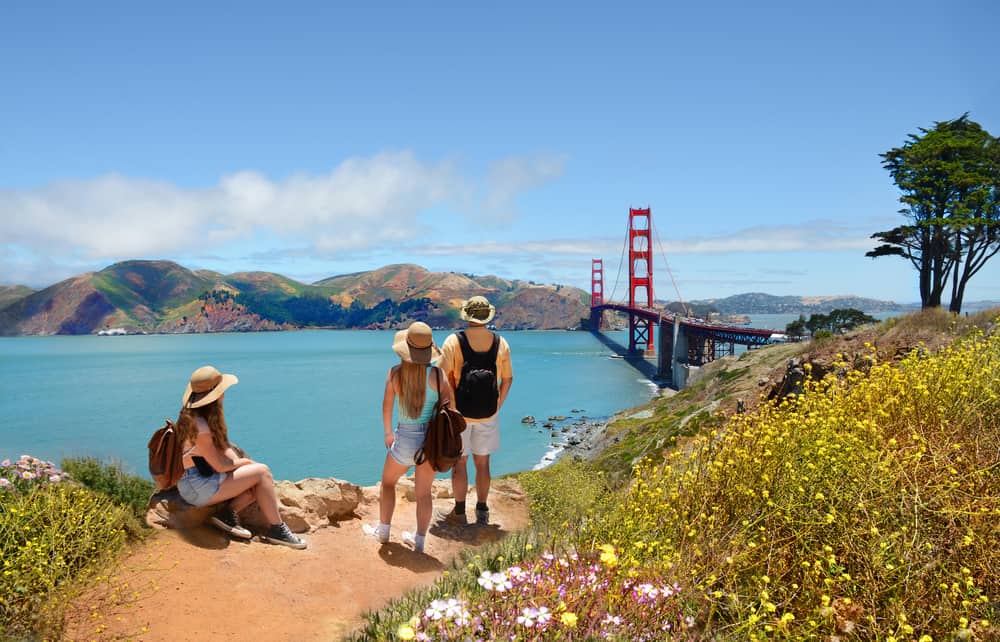 This man-made island is home to a World’s Fair site, which has become a California Historical Landmark. You can also enjoy some cocktails in bars at an affordable price or visit some wineries that provide high-quality liquor for cheap.

Union Square is a public plaza that became one of the city’s largest shopping centers. You can purchase apparel in most of the shops, as well as artworks and home décor.

Moreover, you can even watch plays at a discounted price. Look for booths that sell tickets to fill the seats of same-day shows. This is an excellent way to visit the theater without putting a massive hole in your wallet and travel allowance.

If you’re tagging your kids along in your US vacation, visiting Pier 39 is a must. It has several restaurants and souvenir shops, so you don’t need to drag your children from one place to another. Plus, they can even get acquainted with some sea lions, depending on the season.

Pier 39 has become a famous tourist destination because it’s a one-stop-shop for everything San Franciscan. From your vantage point in the pier, you can view Alcatraz Island as well as the Golden Gate and Bay bridges.

This world-famous wax museum is found in Fisherman’s Wharf. It opened back in June 2014 and is the 17th branch of the company worldwide.

Here, you can find life-sized replicas of notable athletes, such as Muhammed Ali, Tiger Woods, Serena Williams, and Stephen Curry. You can also take pictures in this museum with historical leaders like Abraham Lincoln and George Washington, as well as artists and musicians like Michael Jackson, Madonna, Marilyn Monroe, and Audrey Hepburn.

San Francisco is a popular tourist destination that should be on your travel bucket list. Foodies can enjoy diverse cuisines offered in the city. You can also visit places like Alcatraz Island, Treasure Island, Union Square, Pier 39, and Madame Tussauds Museum without travelling long distances to get from one point to another.