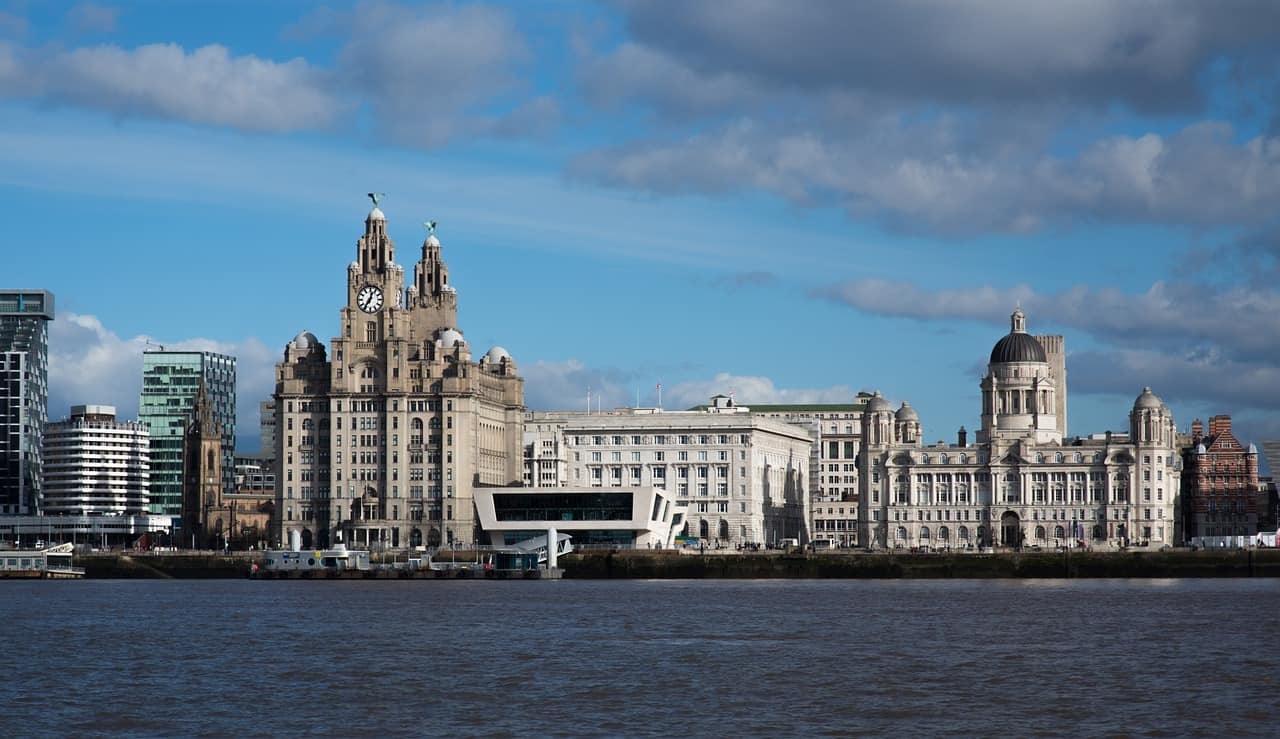 More and more people are choosing to live in city centres in the UK. The tradition of moving to the suburbs and buying a house is diminishing, with a wide range of people choosing to live in the heart of the city in rental accommodation. City centre populations are experiencing huge increases,  like Liverpool, which has grown 181%, Leeds which grew 150% and Birmingham which grew by 162% between 2002 and 2015. Smaller cities like Bristol are doing well with 5220 people moving from London to Bristol in 2018, looking for cheaper accommodation but still enjoying city living.  This enormous growth is down to a range of different factors, but it’s certain that the rise in city centre living is set to continue.

The increasing number of city centre residents has naturally caused an increase in the number of people walking around cities. Many people are now choosing to live close to work instead of owning a car and driving. A recent study showed that 32% of residents in the city centre now walk to work. This has meant that councils and city planners have had to reconsider how they provide for this new volume of pedestrians. Major cities across the UK are choosing to pedestrianise busy areas of the city. Plans for Albert Square in Manchester have been announced to increase the space by 20% and make the area only for pedestrians. Plans for a revamp of both the town hall and the square could take up to 6 years and cost around £13 million. As well as addressing concerns for public safety, by making these areas pedestrian only, there are opportunities for more events, markets and community interactions.  Public squares have been seeing a resurgence, with investment in various UK cities allocated to regenerating public spaces and making them more appealing.

Young people who moved to the city to study at university are often enjoying urban life so much they want to stay after graduation and improve their cv. With a thriving independent scene, bustling retail areas and unique bars and restaurants, city centres can provide a perfect environment for sociable young professionals. Better job opportunities offered by large companies based in city centres are another huge draw to young people looking for work. Many of these younger residents are part of the growing number of renters in the city centre, looking for a rental property close to their favourite hangouts.

Unreliable public transport has been the bane of many city centre workers lives for years; however, new investment in several busy cities is improving this. Increasing investments in infrastructure in towns and cities are allowing people to rely on public transport as a means of getting around. The HS2 rail link will make it easier for workers who travel to another city for work. Development and improvements to metro city railway links in cities like Newcastle and Manchester are also helping people in the city to move around. The popular tram services in cities like Nottingham and Birmingham are another area of public transport that has grown to meet the increasing population’s needs.

The rise of city centre living provides an excellent opportunity for potential property investors. Properties in great locations with access to the city and transport links are in high demand, with rental rates on the rise too. City centre apartments, like those by RW Invest, are providing rental yields of 7-8%, far higher than the national average. With an increasing population and limited space for new accommodation, property in city centres are looking set to increase in value too.