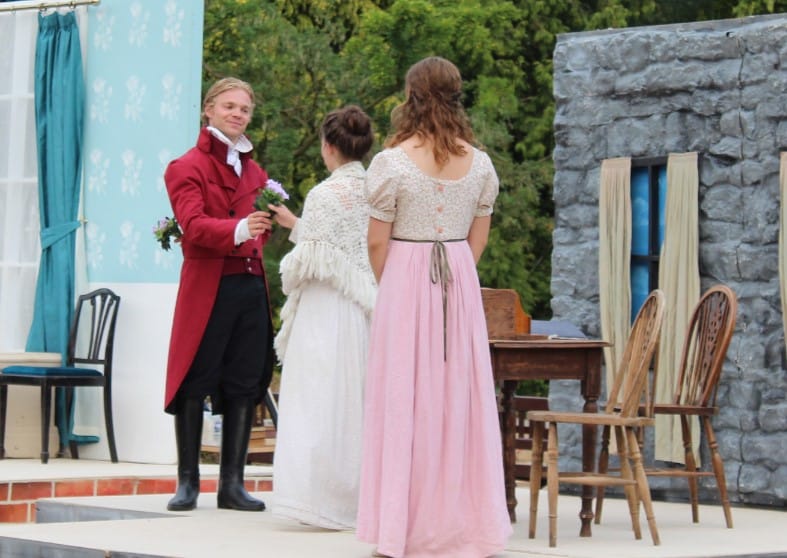 I love outdoor theatre and I love Jane Austen, so was excited to hear that Chapterhouse Theatre Company were bringing Sense and Sensibility to Burnby Hall Gardens in Pocklington. 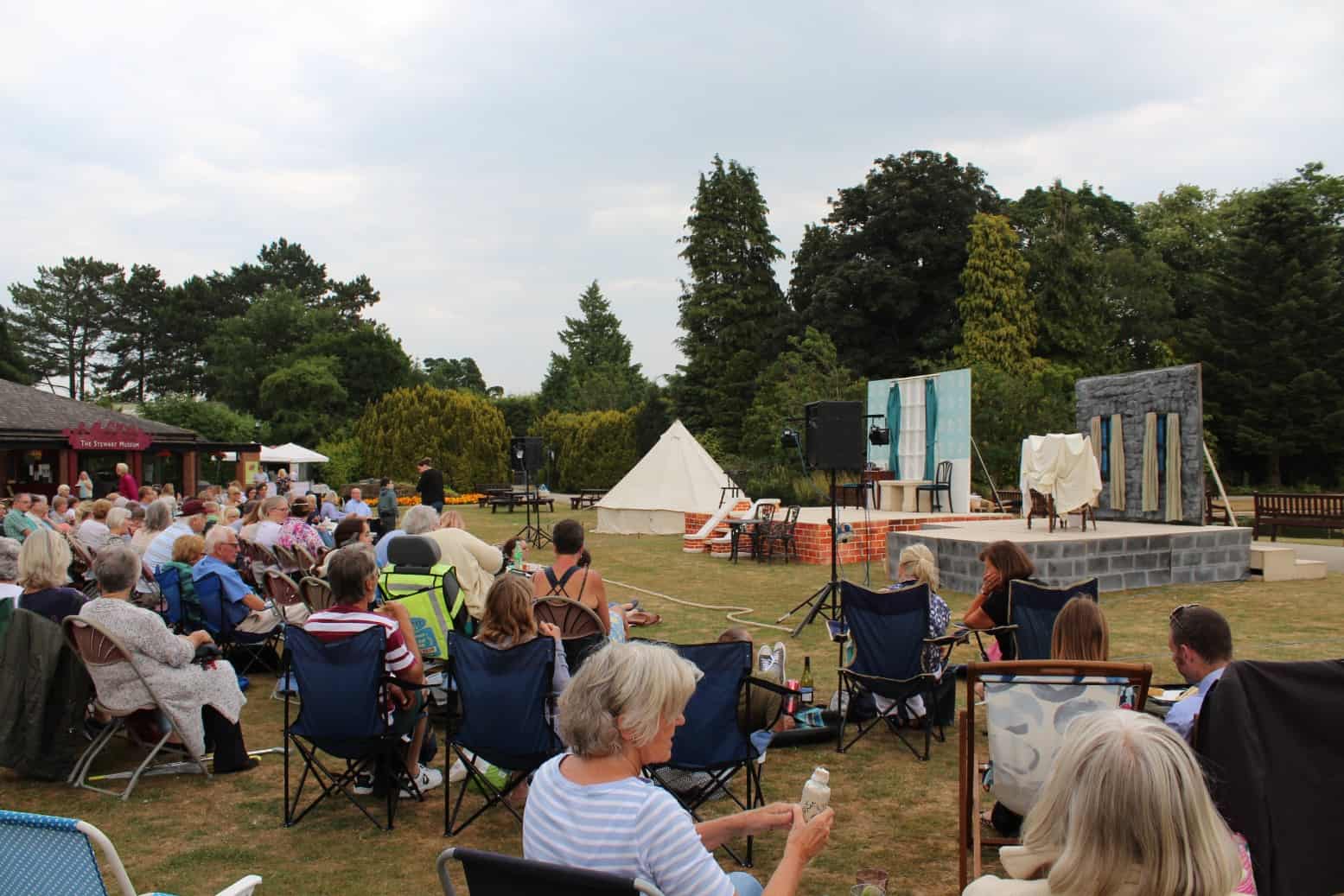 It was a warm evening as we pitched our chairs around the stage. There were chairs provided too, but many people brought their own. Picnics were encouraged, but due to a technical fault (*cough* I messed up the Tesco order) we didn’t have one, so instead we investigated what was on offer at the Lilypad cafe. There were sausage rolls, cheese straws and pizza, as well as all manner of cakes and traybakes.  Fully equipped with our goodies, we settled down to watch the production. It was a beautiful setting in front of the lake, with gliders circling lazily above and Burnby’s flock of doves giving us our very own aerial display. 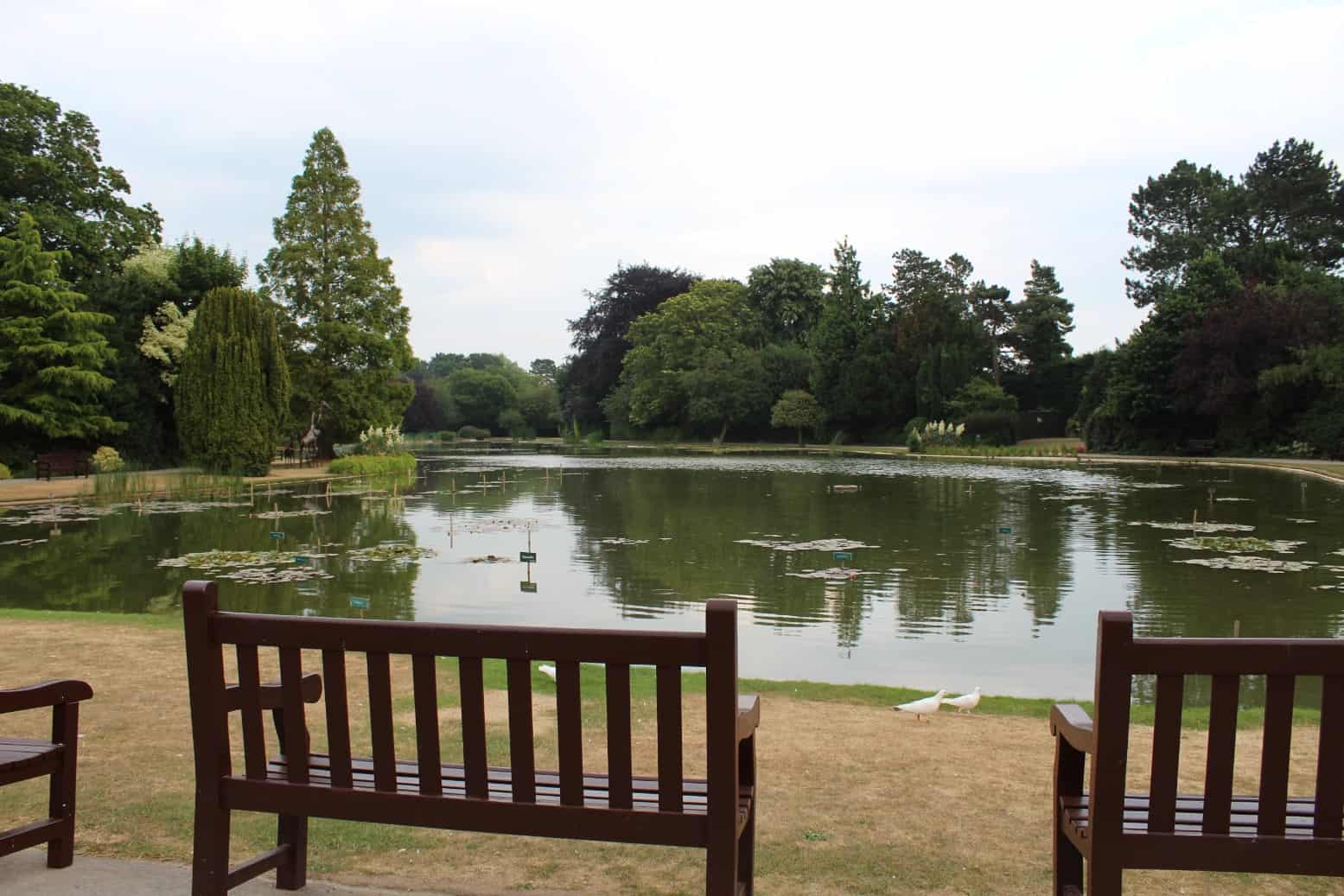 The production, as I have come to expect from Chapterhouse was excellent. The actors performed multiple parts effortlessly. I particularly enjoyed the character of Margaret who is often sidelined in other adaptations. She provided entertaining light relief.

Eleanor was very sensible, with a good dry sense of humour while Marianne swooned in a fine manner. I felt rather sorry for poor Colonel Brandon, considered old and infirm at more than five and thirty, and would have like his character to be developed a little more. I can’t help but still be a little in love with Alan Rickman’s portrayal of him in the 1995 film adaptation.  (Poor Professor Snape!) 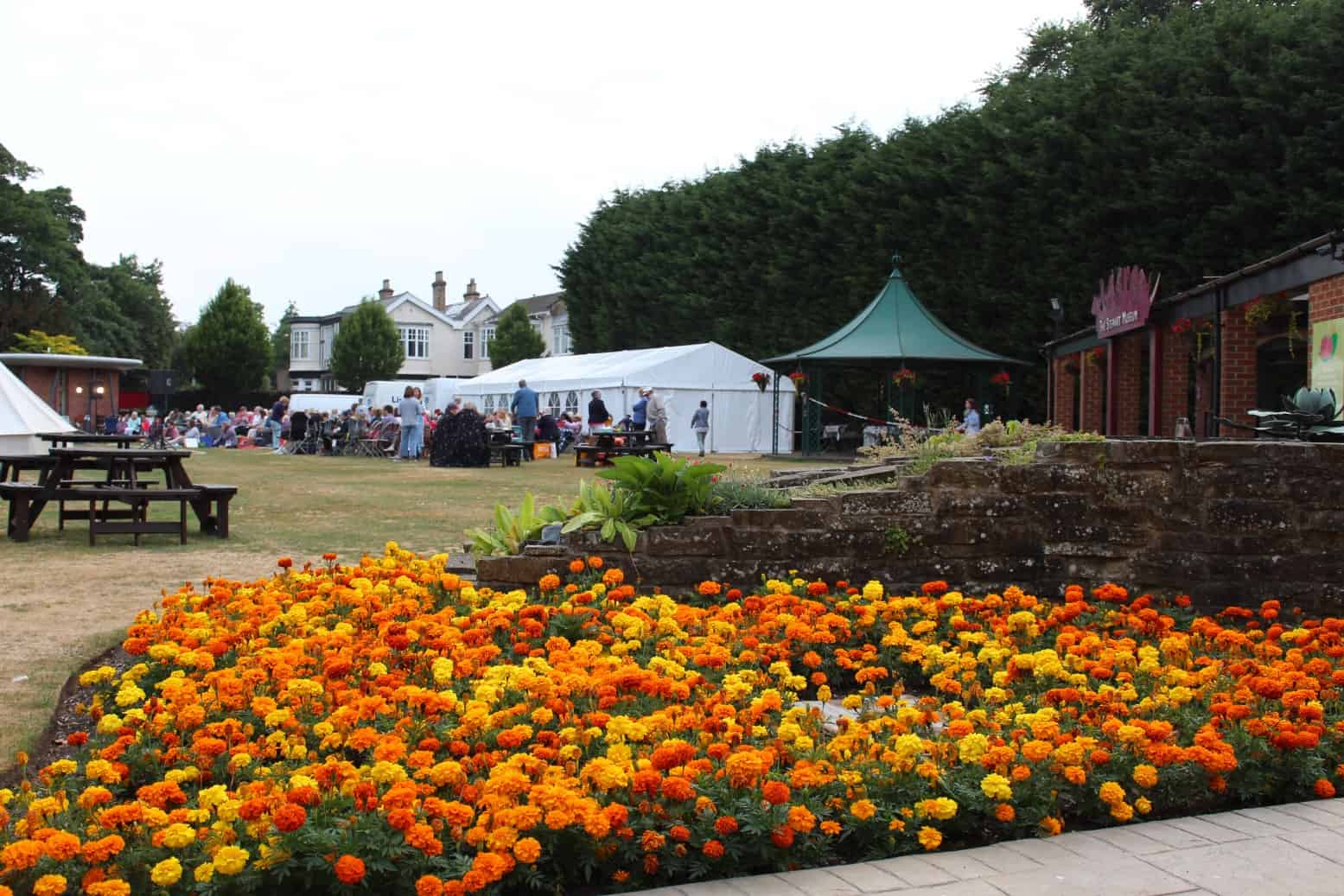 All in all, it was a lovely way to spend a summer’s evening in a beautiful setting. I look forward to bringing the children for the family show of Robin Hood and his Merry Men at Burnby Hall on the 17th Of August.

We were invited to review Sense and Sensibility at Burnby Hall Gardens, but as ever, all the opinions expressed are my own.