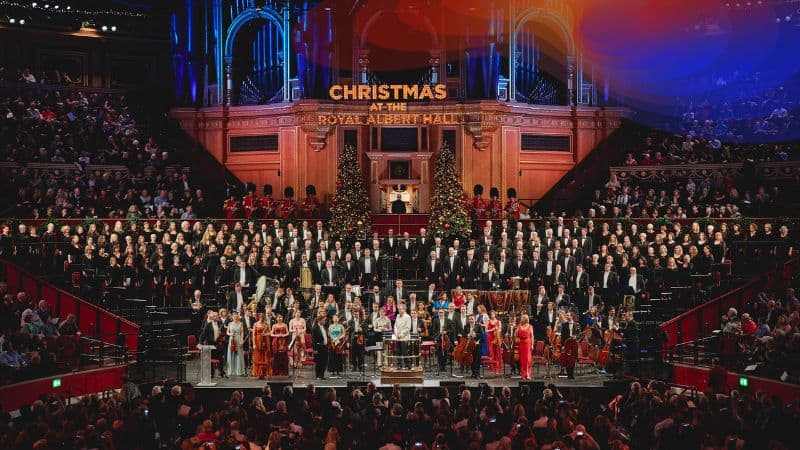 Christmas at the Royal Albert Hall is set to return at full capacity after two years, with nearly 40 shows over 24 days as part of the venue’s 150th anniversary celebrations. 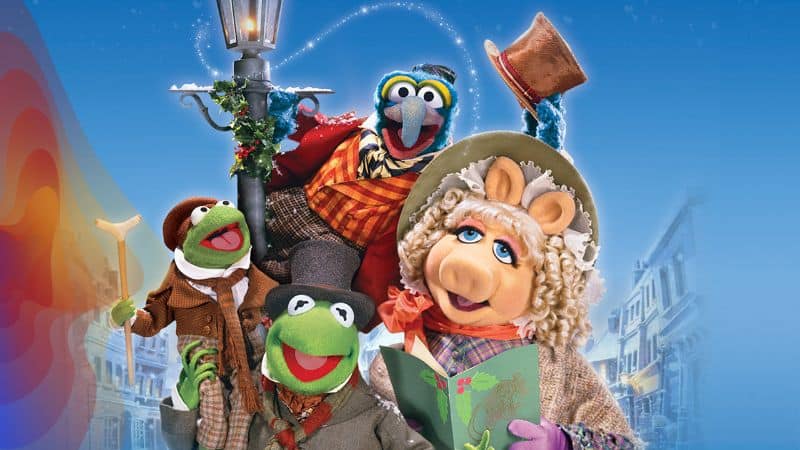 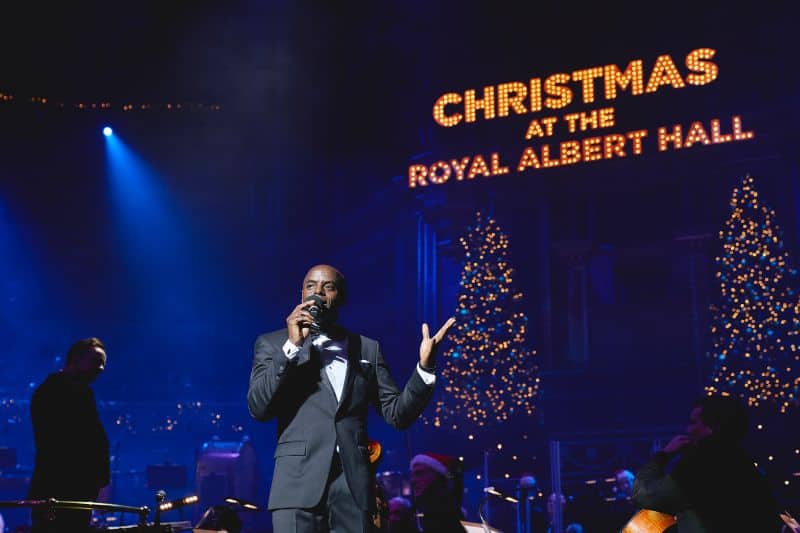 And the season features many classic favourites including Carols at the Royal Albert Hall, The Nutcracker, the London Community Gospel Choir, My Christmas Orchestral Adventure, Royal Choral Society, and Handel’s Messiah – which has been performed at the Hall since 1871.

Lucy Noble, Artistic Director of the Royal Albert Hall, said: “The Hall has played host to Christmas magic since its opening year – from 150 years of Handel’s Messiah to the world’s largest Christmas pudding and Her Majesty The Queen’s first in-person Christmas address.

“Being able to bring back our much-loved festive programme feels like a dream come true. The line-up is as brilliant and diverse as you would hope, and I’m sure there’s something there for everyone.” 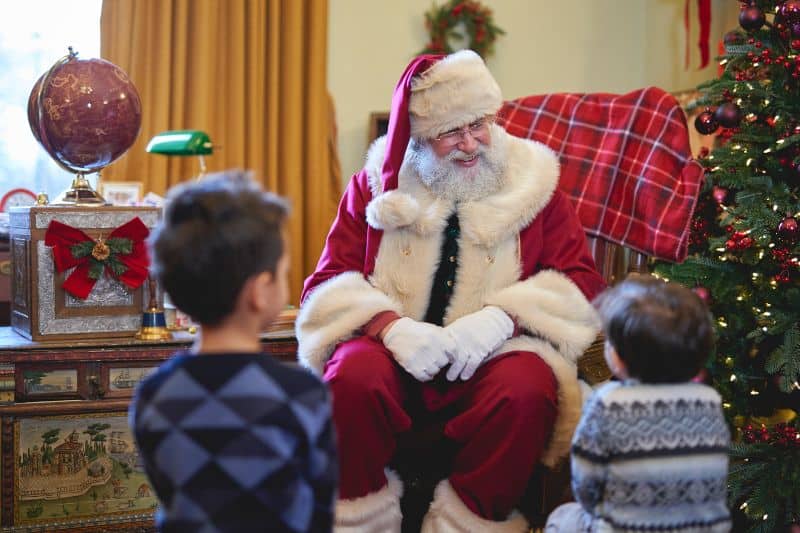 The season will see Jonas Kaufmann perform at the only UK date on his tour, accompanied by the German State Orchestra and conductor Jochen Rieder – performing traditional favourites and music from his new album It’s Christmas.

And following successful shows at the Eventim Apollo, Robin Ince returns to the Hall with Professor Brian Cox for Christmas Compendium of Reason – a show for comedy, music and science fans with previous guests including Hugh Grant, Stewart Lee, The Cure, Alison Moyet, Dara Ó Briain, Orbital and Richard Dawkins.

The Hall’s much-loved sing-along carols return for 14 shows until Christmas Eve, including a special relaxed performance designed for children and adults with autism, sensory and communication impairments and other disabilities. Birmingham Royal Ballet and the Royal Ballet Sinfonia will then stage The Nutcracker, back for a fourth year with a production created exclusively for the Hall – the biggest staging in London. 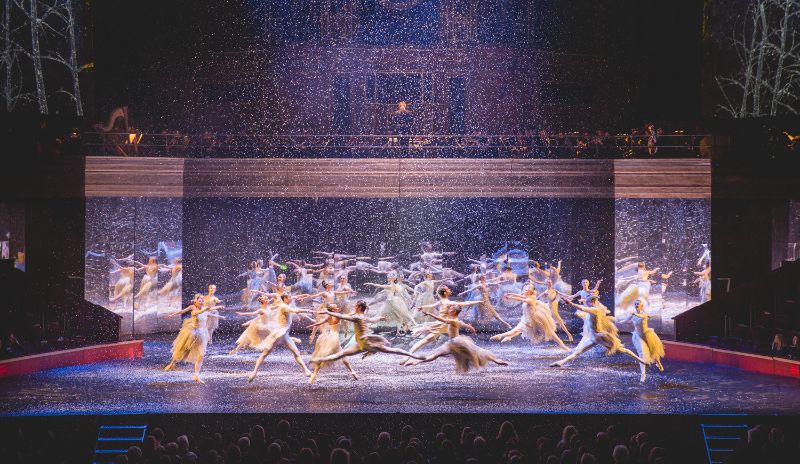 Handel’s Messiah also returns, performed at the Hall on Christmas Day in its opening year and more than 560 times since. This year will feature soprano Cecilia Rangwanasha, alto Claire Barnett-Jones, tenor Thomas Atkins, and bass Simon Shibambu, alongside the
Royal Philharmonic Orchestra and Philharmonia Chorus conducted by Sian Edwards.

And Father Christmas at the Hall will feature, with storytime sessions running up to 9 times a day from 2-21 December. Other shows in the Hall’s smaller spaces include Christmas jazz evenings with Earl Okin and The Shirt Tail Stompers, and an evening with the Jason Frederick Cinematic Trio celebrating Vince Guaraldi’s music from A Charlie Brown Christmas.

The Royal Albert Hall marks its 150th anniversary this year. It has reopened following a yearlong closure but remains in financial peril, with over £20m in debt. 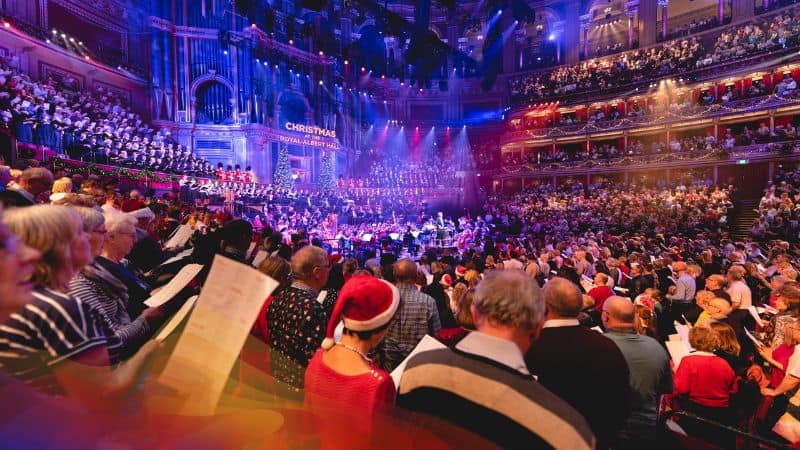