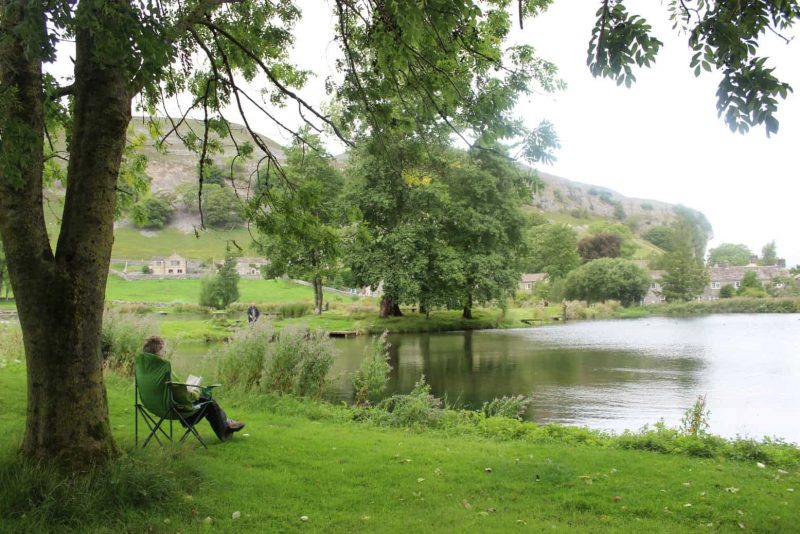 We believe that the best ways to explore a nation’s fascinating history is by walking and trekking, something which is a deep-rooted trait in all of us.  When it comes to hiking in the United Kingdom, a nation steeped in unique culture and traditions, it is the best way to experience local British flair at its best.

This 199 miles of footpath which connects two coasts and passes through three national parks is considered to be the ultimate long distance walk that captures the perfect picture of Northern England.  Hikers traditionally begin by dipping their toes in the Irish sea at St Bees, then wind their way through the dramatic English Lake District past the wilds of the North York Moors, finally dipping their toes once again in the North sea at Robin Hood’s Bay, 183 miles away, feeling well rewarded.

Created by Alfred Wainwright, the Coast to Coast walk can be covered in a relaxed itinerary in 18 days, but is still a challenge. If you are looking for a walk to delight and inspire you, then the Coast to Coast hike is just right for you. 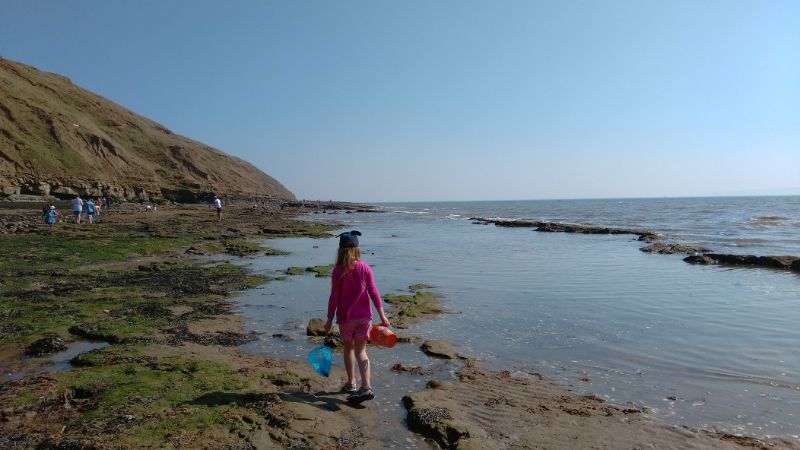 If you want to explore the untouched landscapes of Northern England and walk along the cliff tops of the east coast with sea views, then the Cleveland Way walk is just what the doctor ordered.  Go at your own pace on this 9 day self-guided independent hiking holiday which begins at Helmsley and culminates at Filey after covering a distance of 110 miles.

As you skirt along the coastline, you will be rewarded with impressive views across the Cleveland Hills and pass through Rock Cliff, the highest point in this part of England.  The walk is spectacular but has some sections which are challenging. In spite of this it is well worth giving it a go as the beauty of the area is simply overwhelming. 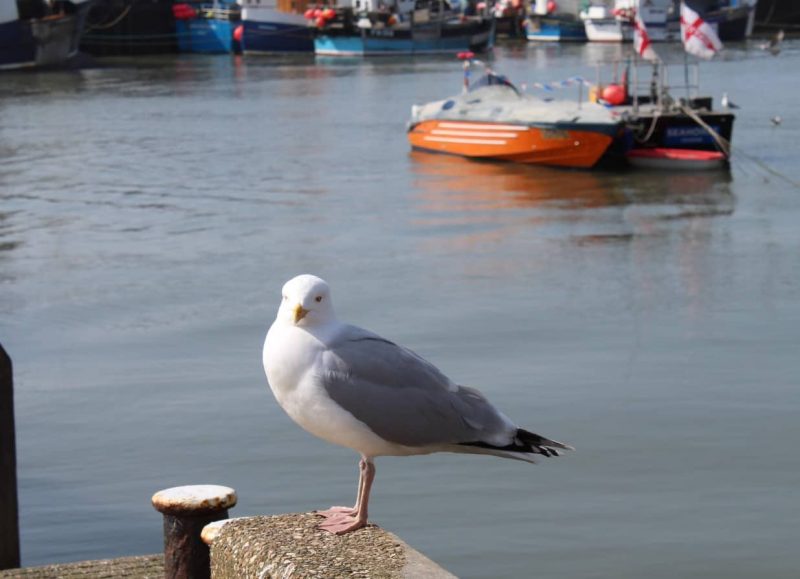 Immerse yourself in history as you explore Europe’s last existing Roman monument, the mighty Hadrian Wall. The National walking trail across this UNESCO World Heritage site, follows closely along the entire 84 mile length.  Beginning from the riverside town of Tyneside, you climb up on the escarpment at Whin Sill and walk your way to Solway Firth in the west. The Romans ruled Britain for 400 years and on the walk you will come across sites of wall forts, castles and turrets as evidence of their occupation.

The walk can be done in either direction, but traditionally it is done from East to West. This superb walk can be done in one go or covered in sections, ranging from four nights to ten nights.  The central section has the best preserved sections and also the most challenging. Here you will have the opportunity to visit the various museums and forts including Chesters, Carvoran, Houseteads and Vindolanda.

An eight night walking holiday will completely cover the 62 miles of the classic Northumberland Coastal Path, starting from Cresswell and ending at Berwick-upon-Tweed.  Along the way you will cross wide beaches of sand in most places, with a detour inland between Belford and Holy Island. Learn about the vivid history of the area, covering 7000 years,through the castles of Bamburgh, Warkworth, Alnwick and Dunstanburgh.

There are a number of conservation sites and two National Nature Reserves which testify the abundance of flora and fauna in this coastal region.The route can be covered in six manageable stages from 6 miles to 13 miles per day.  The walk is well marked and maintained and is mostly flat. There are a few ups and downs with lots of places to stop for rest and a bite to eat at each stage. 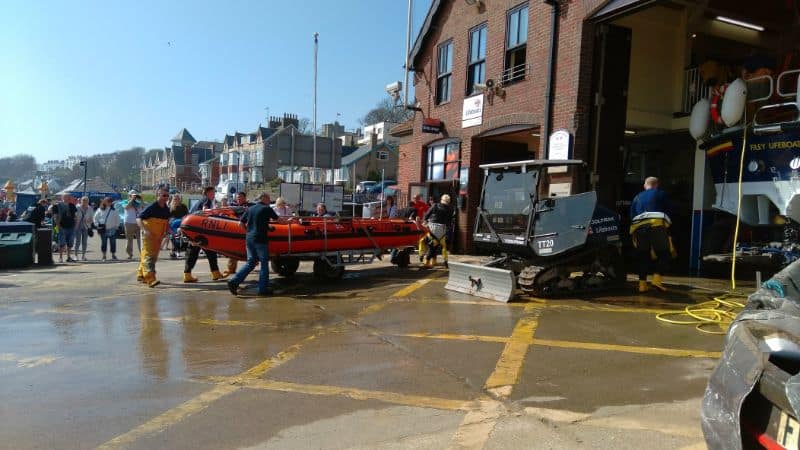 A gentle and refreshing hike which takes you through the paved roads of the Yorkshire Moors, the Herriot Way is a perfect 52 miles circular walk for any candidate on a long distance trek. Each section can be broken up into 13 mile sections, with halts perfectly located for a pub bite here and there.  The route passes through some of the finest landscapes of the Yorkshire Dales, which include the world renowned Wensleydale and the equally spectacular Swaledale. The walk begins and ends at Aysgarth, with night halts at Hawes, Keld and Reeth.

Along the scenic  four day trek you will get a chance to explore one of the highest points in Yorkshire, the Great Shunner Fell for great views of the countryside and other historic monuments and some fantastic barren wilderness.  Those who attempt it will be rewarded with a pint of authentic ale and a roast Yorkshire dinner in a cozy pub in Dales. The self-guided trek is moderate with the toughest section involving a 850m ascent, which can become groggy and wet in bad weather.

This 100 mile walk from Skipton Castle to Brougham Castle is best described as one of the best historical and scenic walks in the footsteps of remarkable Lady Anne Crawford, the powerful landowner, retracing the routes she may have used to travel between her territory.

Apart from covering the wonders of the Yorkshire Dales and its untouched villages, the route reveals the best of the remote and rugged side of Mallerstang, before entering Cumbria and the stunning sights of Eden Valley.  Lady Anne’s Way apart from traversing the prime areas of Yorkshire Dales passes through Wharfedale, continuing to the remote County of Westmoreland and the untouched beauty of the undiscovered Eden Valley. 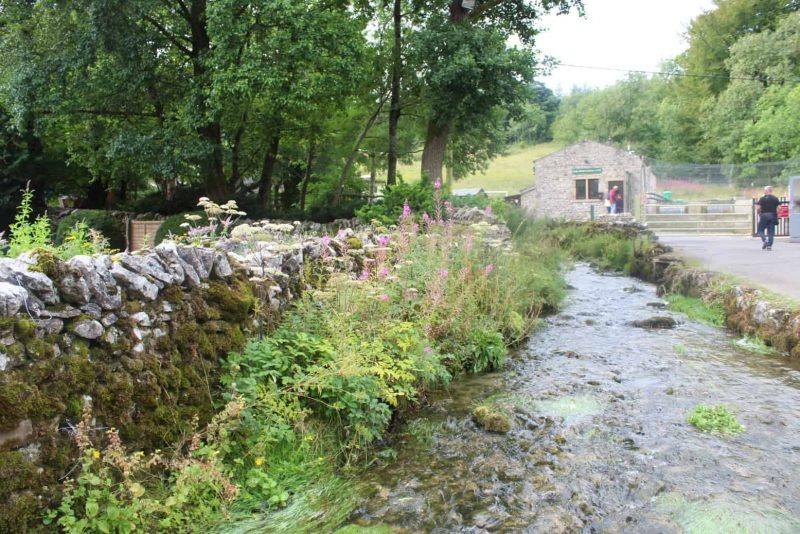 Starting from the historic town of Lindisfarne and following the scenic Northumberland coastline up to Warkworth, the St Oswald’s Way rolls through the classic countryside before ending at the World Heritage site of the iconic Hadrian’s Wall.  The walk is absolutely straightforward with the highest point to be traversed at just 300m. However, hikers will be delighted to spot a stunning variety of animal and bird life, such as red squirrels, rare butterflies and other endangered flora and fauna.

Hikers will get to explore the historic Lindisfarne and Priory castles, while trying out the oak-smoked kippers in Craster. Not only is this walk energetic, but unfolds the stunning landscapes of England’s most northernmost county.  The 97 mile route can be covered in either six or eight days from Holy Island in the north to Fenwick and onwards to Buckton Moor before heading to the open county trails at Belford.  St Oswald’s Way is demarcated in six different sections from north to south, with hikers having the option to do the walk in in either directions, covering castles, villages, river valleys and farmlands on your walk. 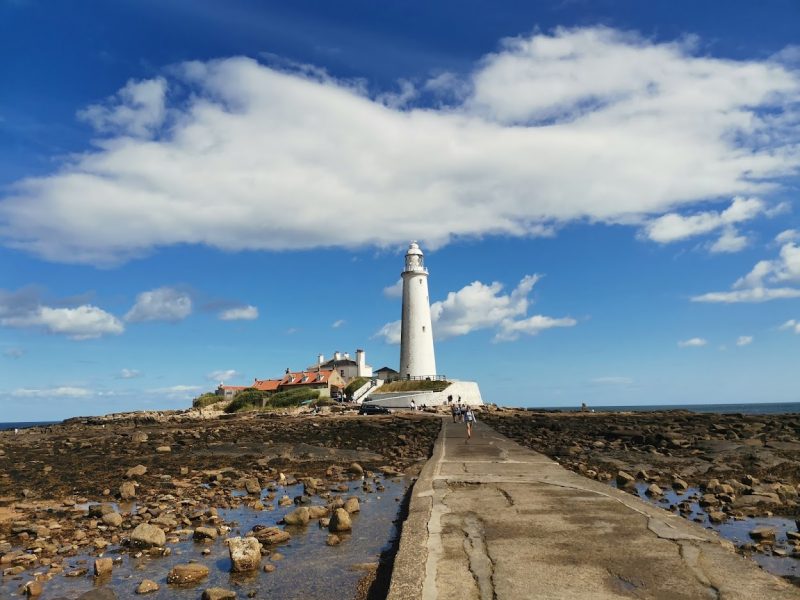