What to look for in a family friendly cruise 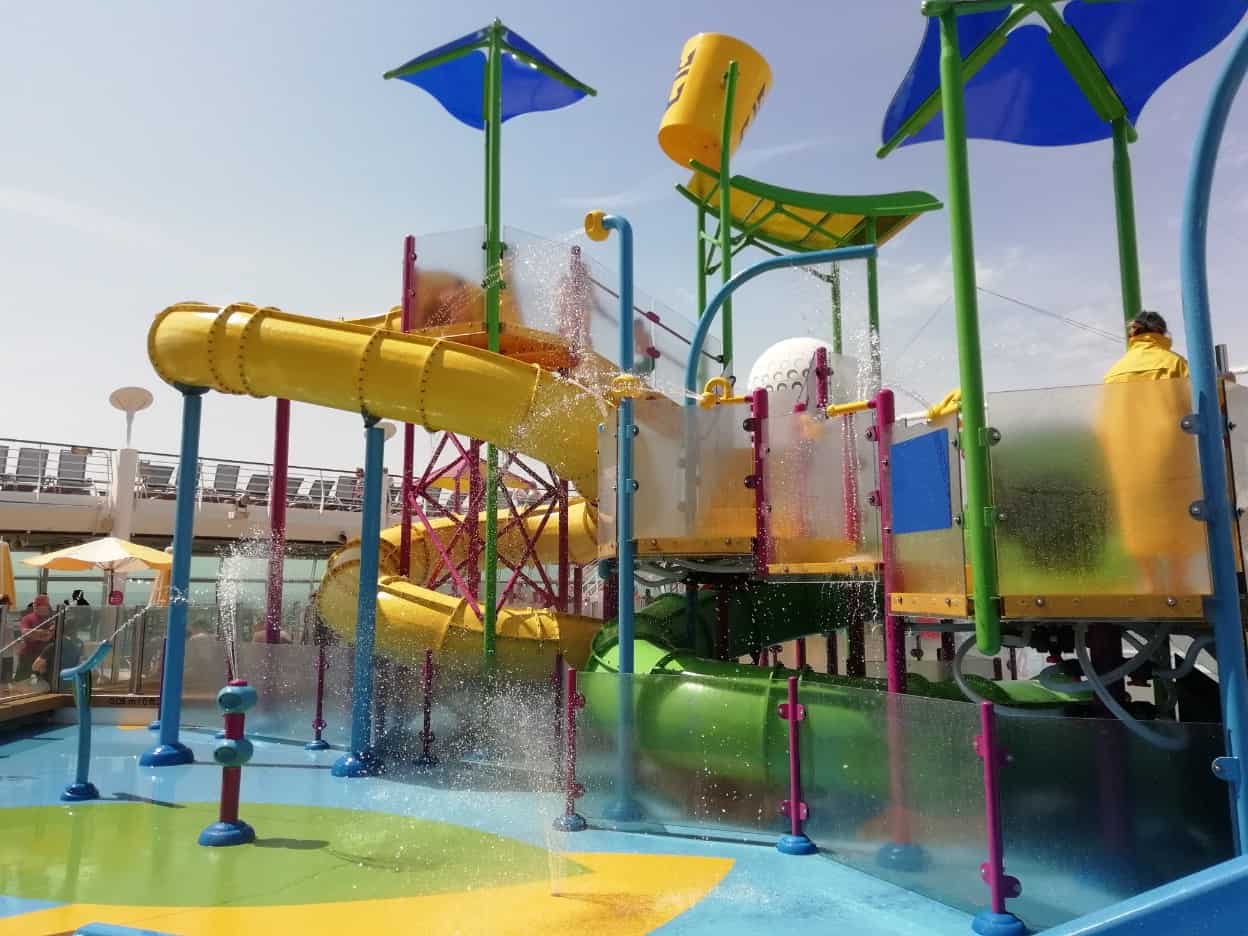 What attractions are there for Kids?

Have a look at what facilities the ship has.  They will all have pools and sometimes all you need is a pool, but some of the newer ships have waterslides, trampoline parks, crazy golf, escape rooms and bumper cars!  You need to weigh up what you’d like against the cost, but some ships have fabulous experiences!

Most cruises have kids’ clubs.  They are for all ranges, so double check which club your child or children fall into.  My kids are just two years apart and like to be in the same club, but sometimes are not because of their age.  Different cruises have different rules though so it’s a good idea to check.  Also, have a look at what times the kids’ club operates as well as what activities they offer.

How child friendly is your cruise?

There are few cruises that kids can not go on.  But there are some you may wish to avoid.  Do a bit of research to find a family friendly cruise holiday and see whether children are welcomed or just merely tolerated.  The last thing you want is a ship full of people who want to get away from kids and look at you in horror as you board.  It wouldn’t be good for them and more importantly you don’t want to be around people like that! 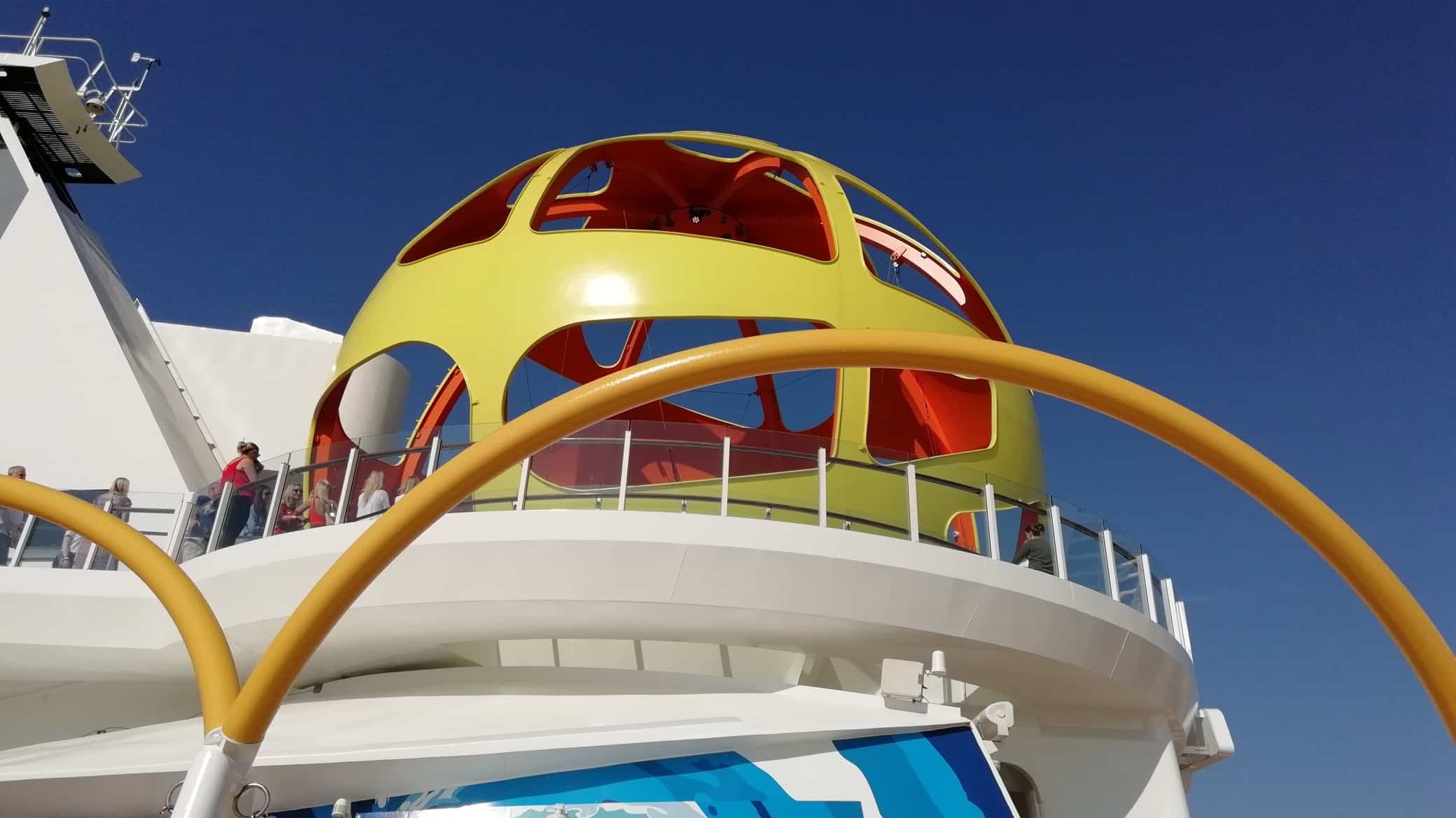 Consider whether you should avoid short cruises

The problem with short cruises we have found is that they tend to attract large groups of party people, indeed I am considering doing this with the girls (and no kids) for my next big birthday.  But it might give the cruise more of an adult vibe than a child friendly one.

Have a look online to see if anyone has uploaded actual photos of the cabin you are considering. We have found that the beds for kids differ depending on the cruise line and the cabin. For example this cabin we had on Princess Cruises had a pull down bed and a rollaway bed. The steward set up the beds each night and took them down during the day, but they were still a little bit of a pain. When we sailed with Royal Caribbean in their Promenade view cabin, the children had a small room within the cabin with bunk beds which were brilliant.